Facts and figures of one of the rarest mammals on earth

The Mediterranean monk seal (Monachus monachus) belongs to the Phocidae aka the true seal family. Just like the California sea lion, Elephant seal and Hawaian monk seal. Species belonging to the family of Phocidae, do not have an external ear lobe and their hind flippers are bound to their hips in such a way that they cannot bring them under their body to walk on them, which makes them less mobile on land.

Adult males weigh up to a whopping 320 kilogram and can reach a length of 2.8 m. Females are slightly smaller.

Their body is torpedo-like, which, in combination with their flippers, makes moving in the aquatic environment much easier. Mediterranean monk seals do not have external ears, but small acoustic holes. Their long, smooth whiskers function as sensory organs. Juvenile and adult Mediterranean monk seals have a close-cropped pelt, which is usually black, brown or silver-gray on the back and lighter at the belly.

Systematically wiped out since the Roman times

Large colonies of monk seals, which were often described in antiquity, were systematically wiped out during the Roman times for their meat, skin and oil. Occasionally, monk seals were even used to entertain crowds in the Roman arenas. Can you imagine! 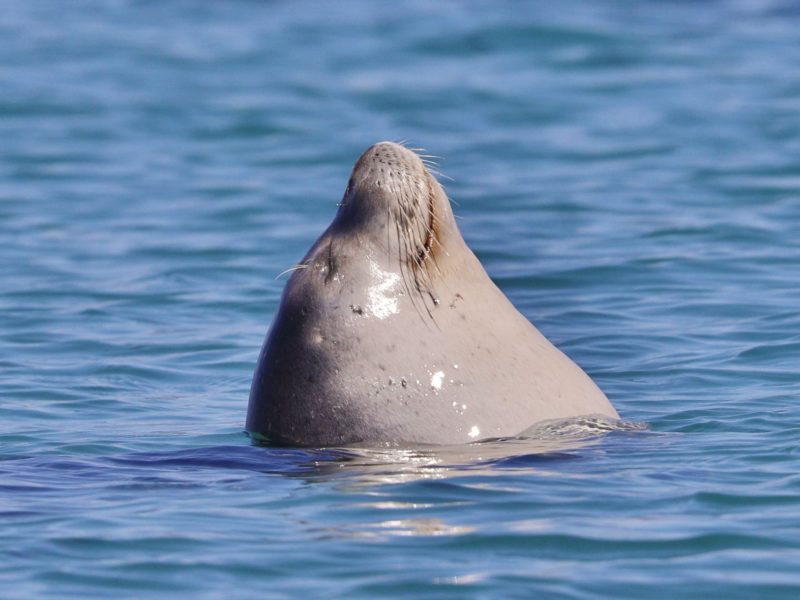 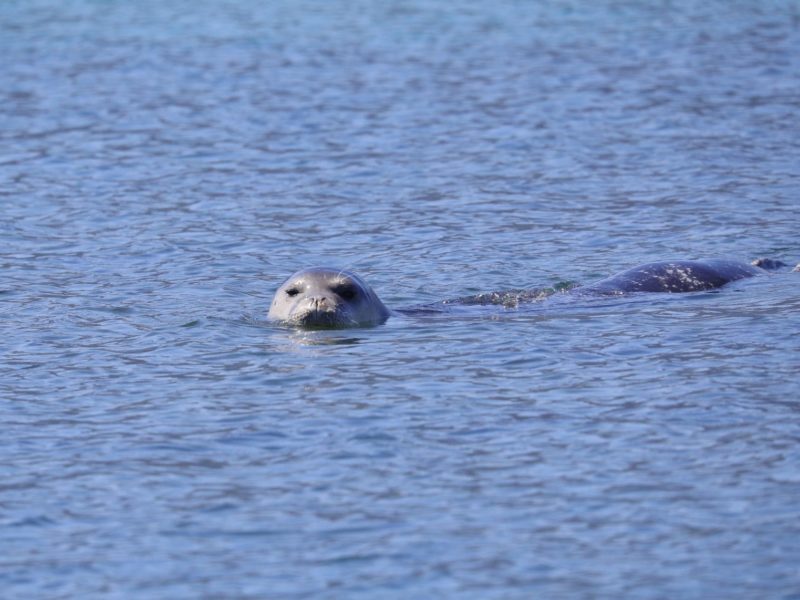 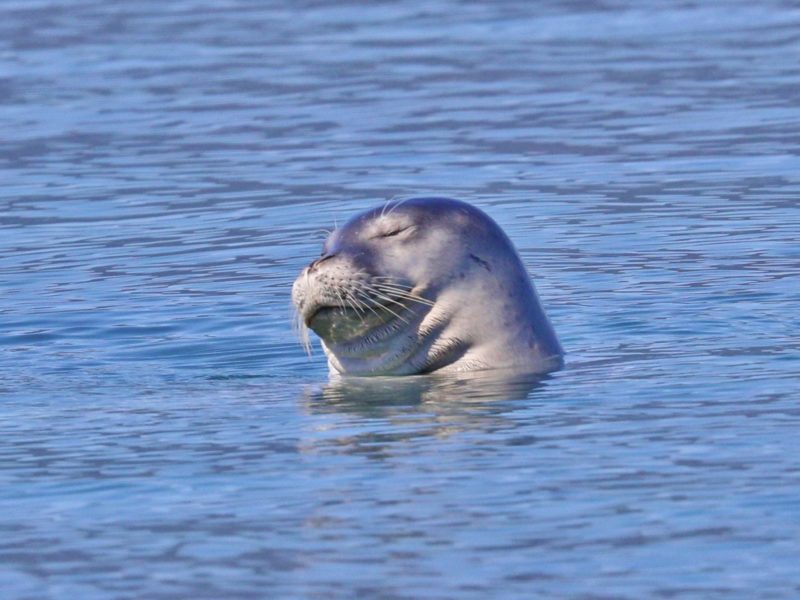 Besides the culling aspect related with the species, multiple differrent threats have driven the species to the brink of extinction including disturbance  caused by tourism (occuring on the seals remote breeding islands), depletion of fish stocks and, like with all other wildlife, escpially habitat destruction.

Because populations were strongly reduced well before the turn of the twentieth century, the acquisition of knowledge on the behavioural and ecological traits of this seal has been hampered. 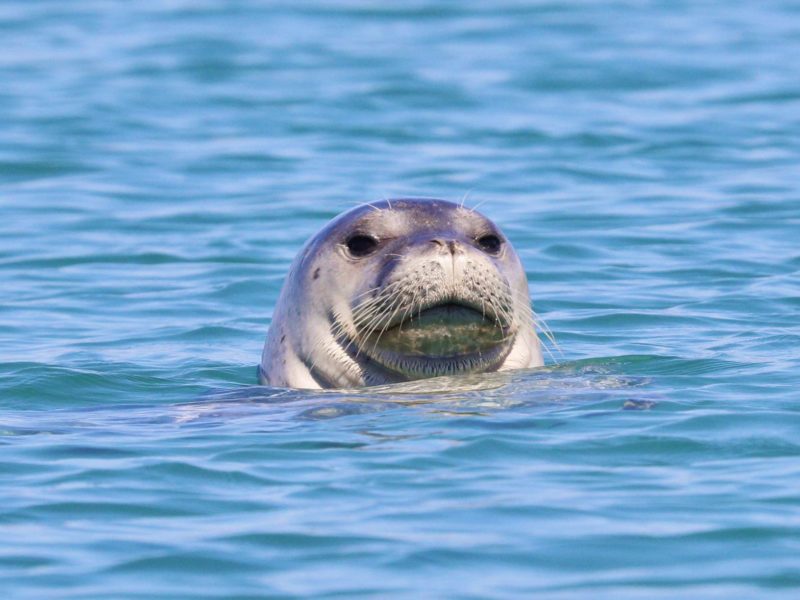 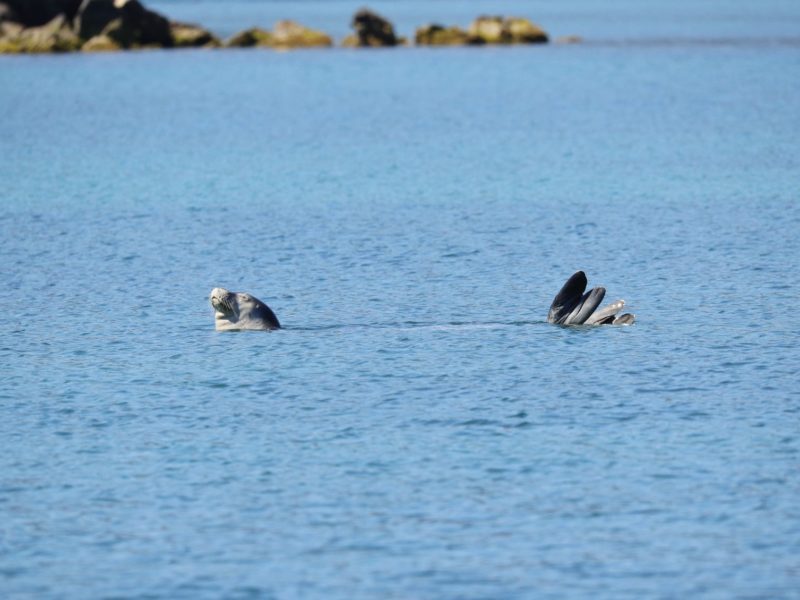 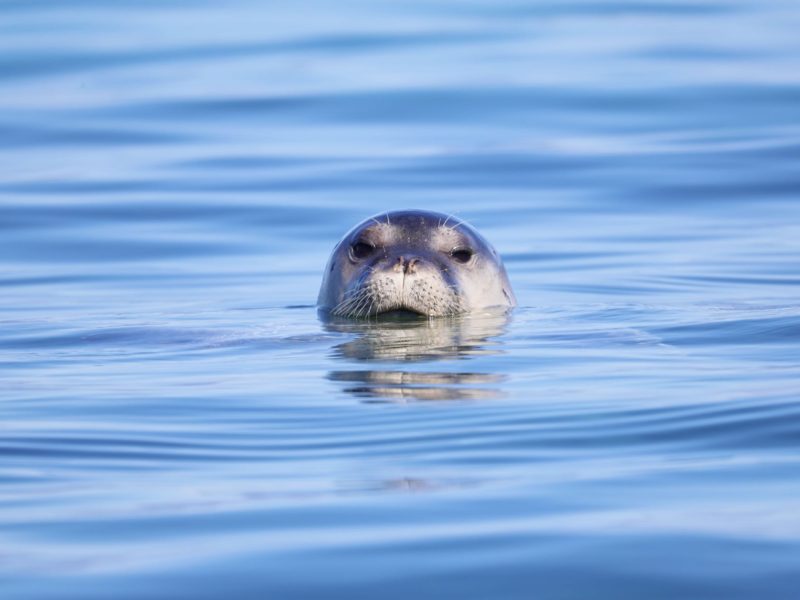 With a total number of approximately 700 individuals worldwide, the species is now listed as one of the most endangered mammals (IUCN 1996) on earth. Mediterranean monk seals lived along the coasts of the Black Sea, throughout the entire Mediterranean Sea, at the Atlantic islands of Madeira, the Azores and Cape Verde. Along the northwestern coast of Africa the species lived from Morocco in the north all the way south to present Senegal and Gambia.

Nowadays, the original distribution of the species has been significantly reduced and Mediterranean monk seals can be found only in four isolated, disjunct populations:

Recently, observations of monk seal individuals have been recorded in Israel, Libya, Cyprus, Croatia and Italy. This is a hopeful sign that the species will be able to return to its oldest areas of distribution.

The largest population of the endangered Mediterranean monk seal lives in Greece and is estimated to number approximately 300 individuals. Monk seals are widely distributed throughout the entire coastline of the country and show a strong preference for isolated and inaccessible islands, islets or parts of the coastline on the mainland.

The place we will visit during our ‘EB5 Mediterranean monk seal break’  is less than one hour driving from Greece’s capital Athens. We will embark a small vessel and spend two or three morning with some resident seals. During day time we will spend time in the field with a focus on birdwatching. When leaving from Thesaloniki, as visit to lake Kerkini is an option too. More information is not disclosed due to exclusivity and more over: the protected status of the species. 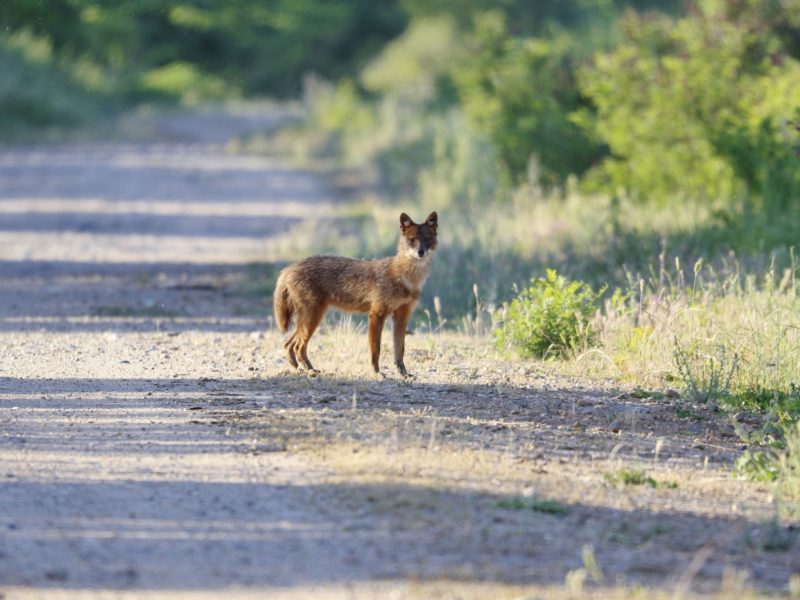 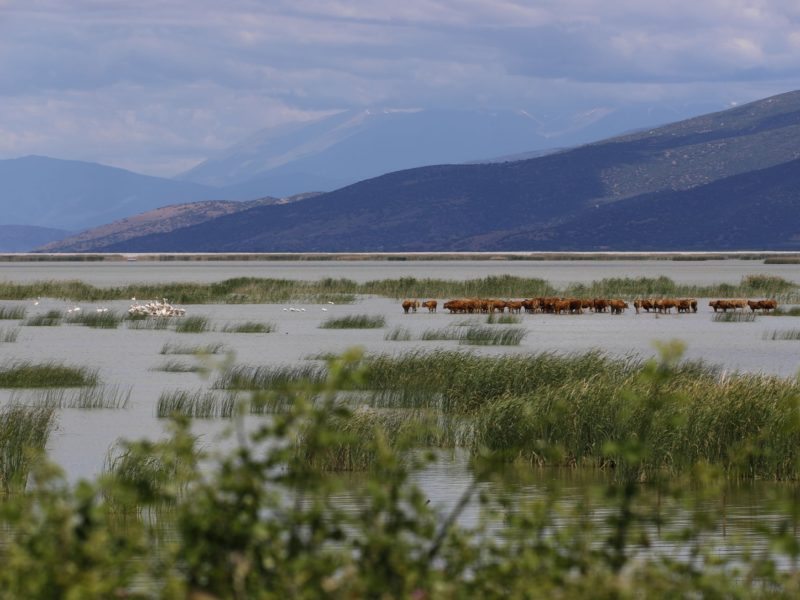 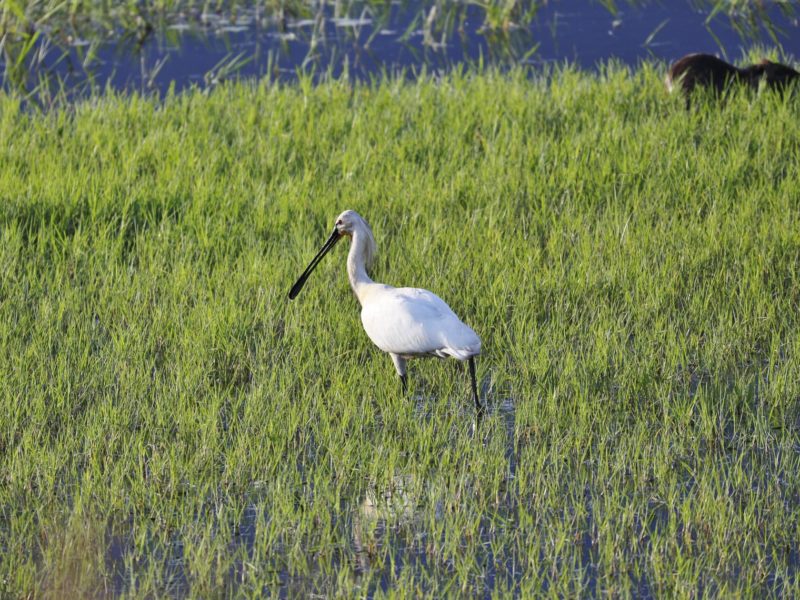 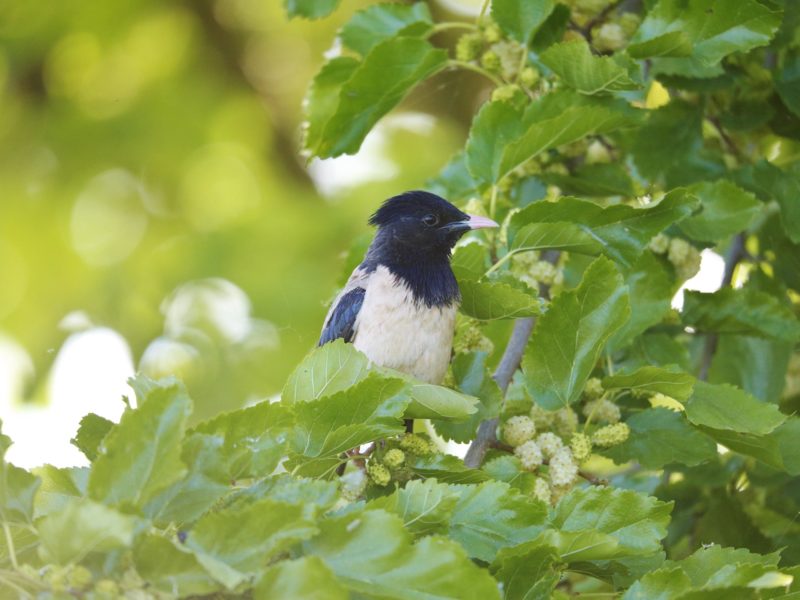 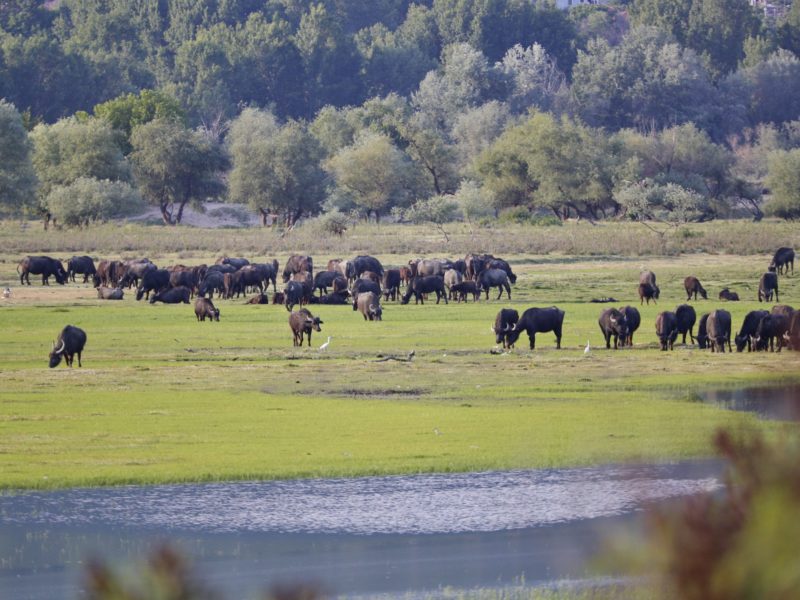 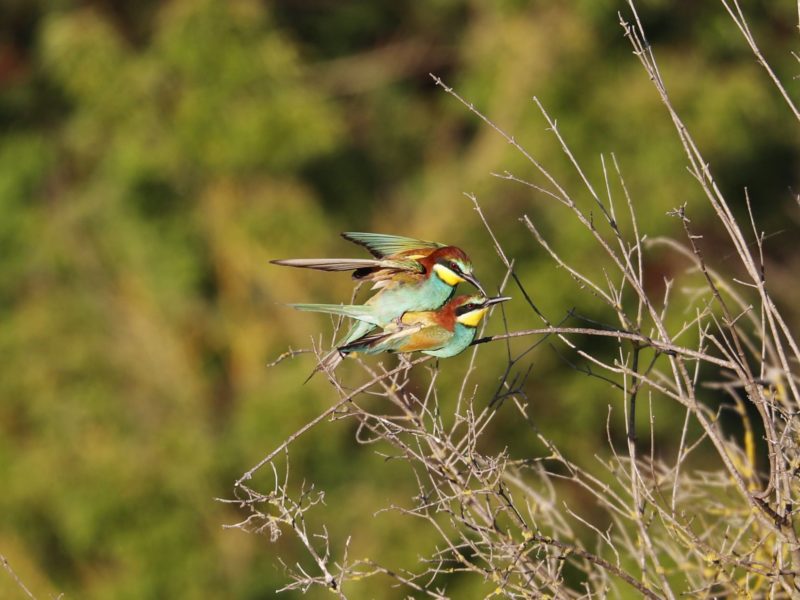 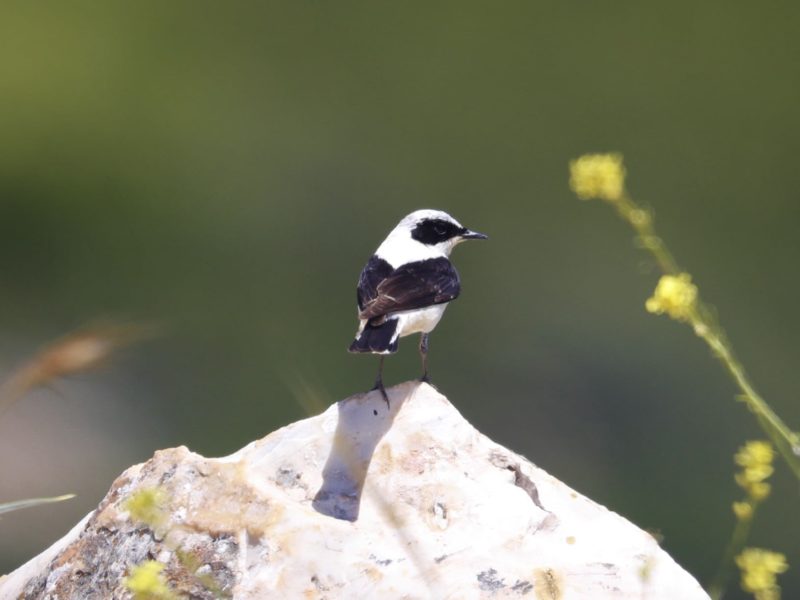 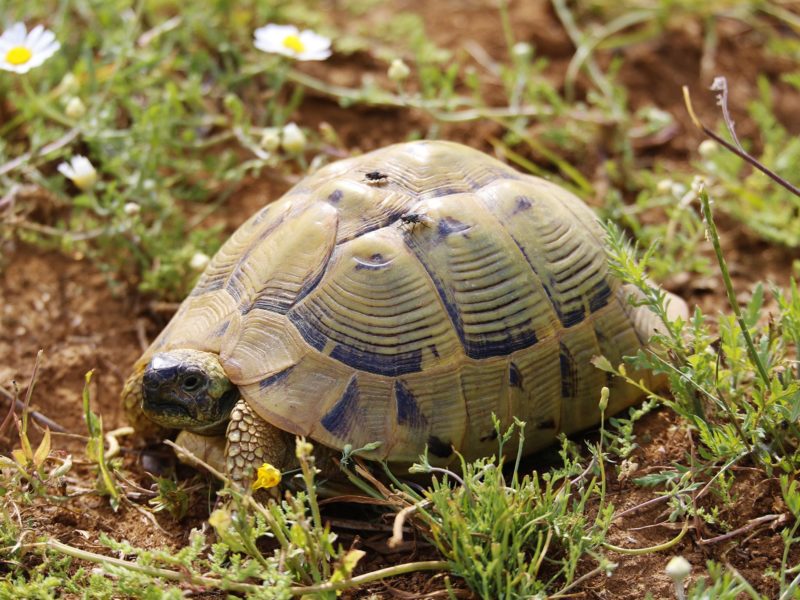 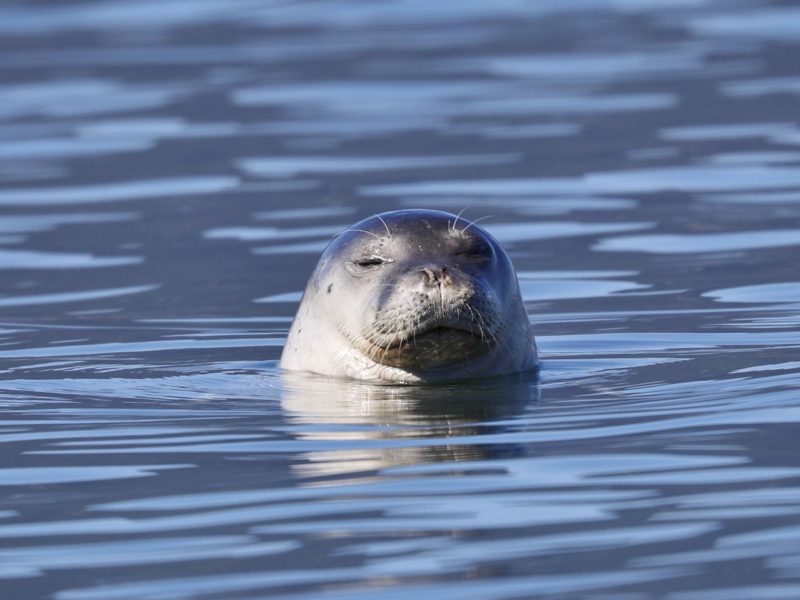