A duo of APEX predator in Spain

The combination of looking for Iberian Lynx and Iberian Wolf is one of EB5’s annual traditions. A trip that we organize either in the autumn or during the late winter. Both times of the year when the big agencies avoid these areas. 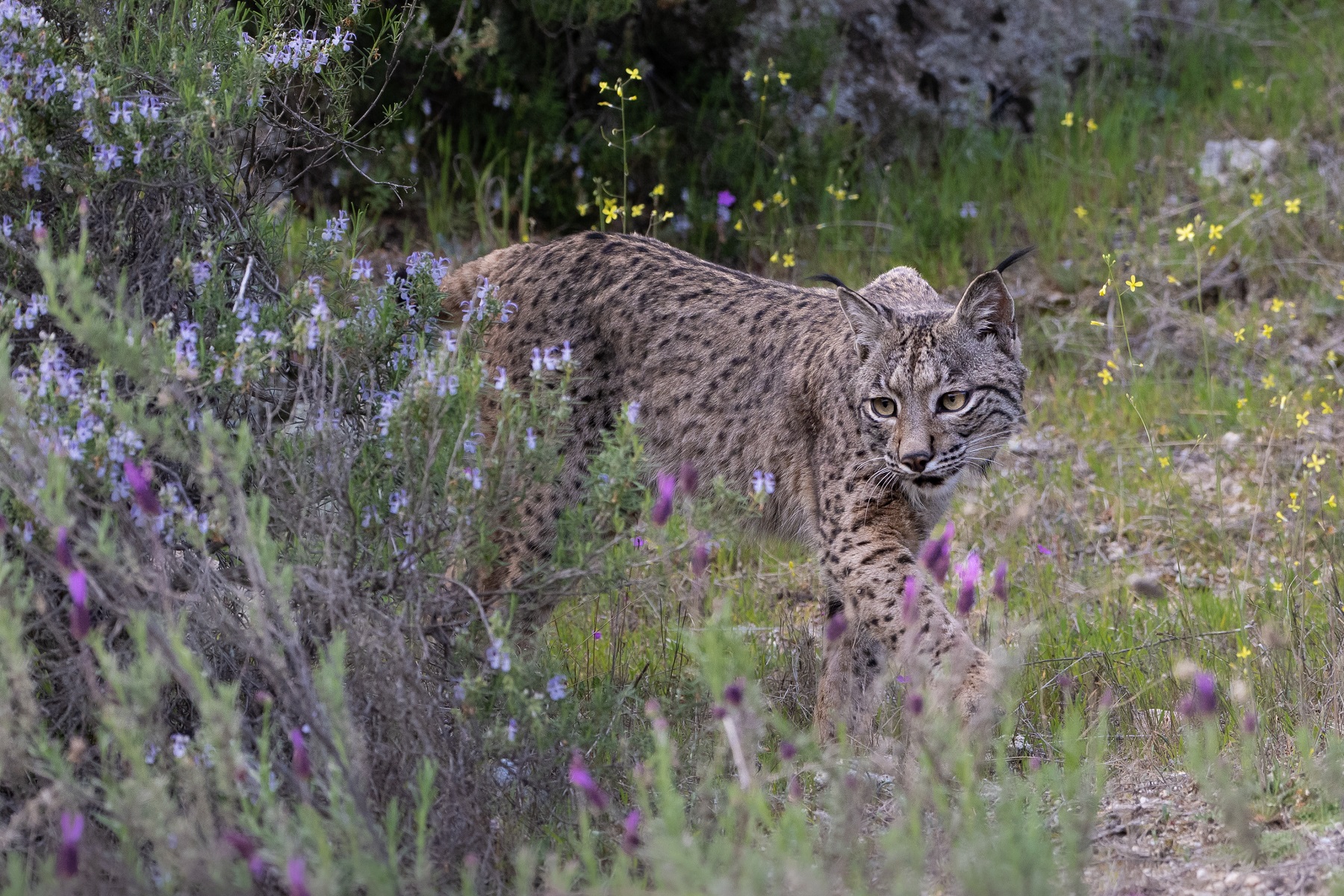 After all, ecotourism can be very busy and that’s just not what you travel for. That’s why we go at these times. 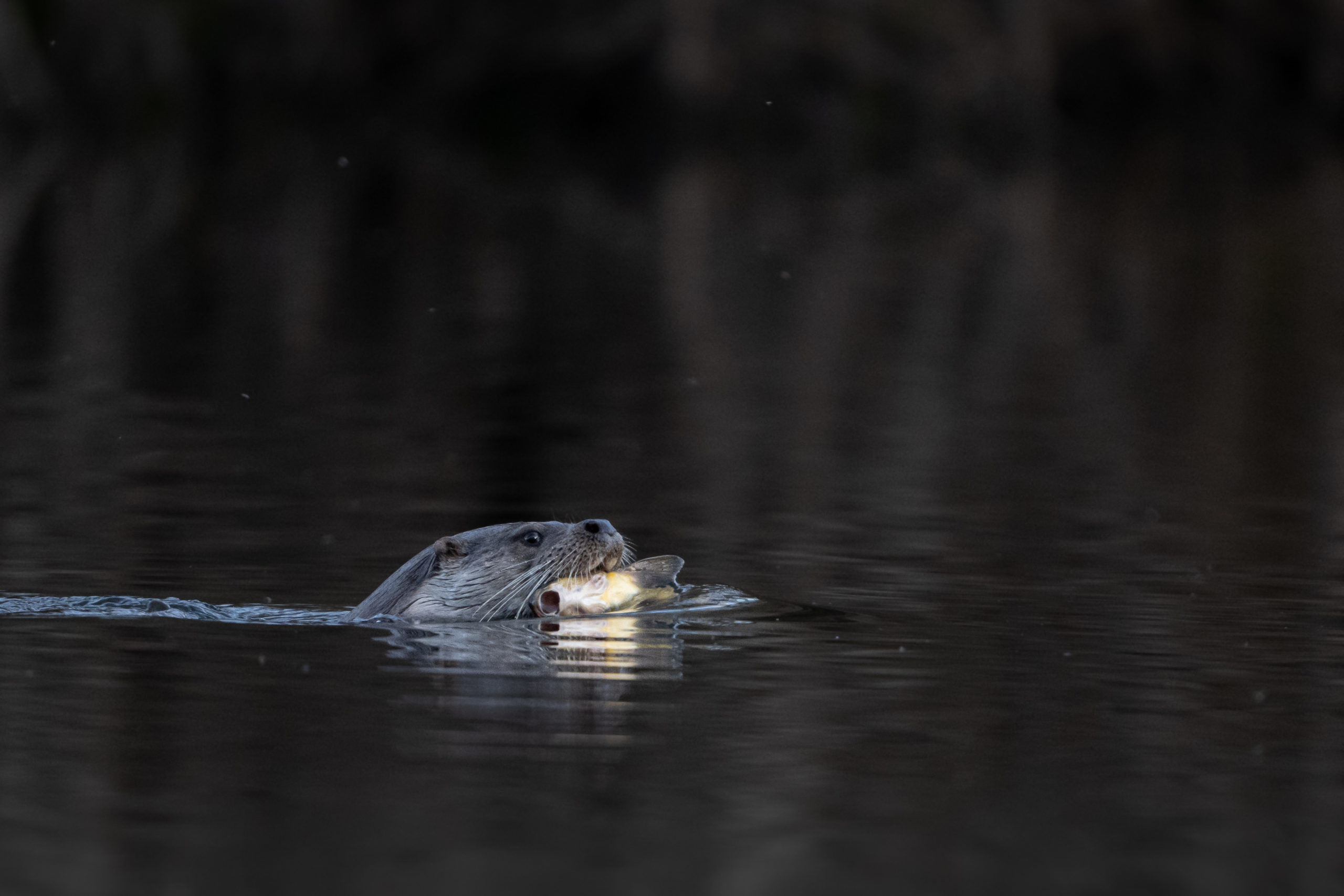 Fieldnotes of the fixed & tailor made departures, February – March 2022

Apart from a fixed departure, there was also a tailor-made trip where the focus was more on photography of Iberian Lynx and bird of prey. The lynx in the field cooperated better than those in front of the visited hides. Always expect the unexpected! 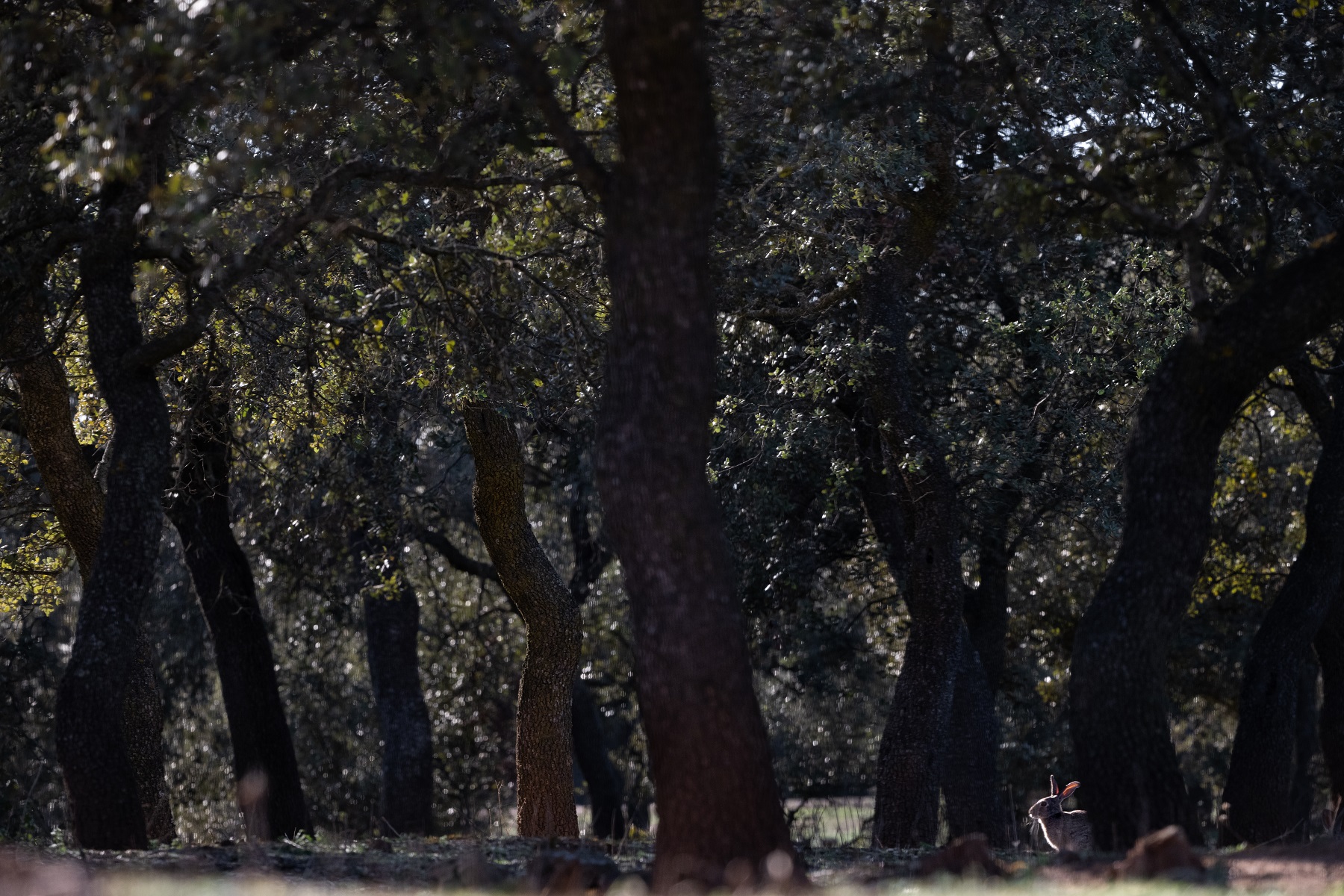 In the Morena Mountains we again had success (end of February 2022) with Rafiki; the young Iberian Lynx that we watched during the autumn (beginning of November 2021). Nice to see the animal roaming around in its own territory, whether or not chased by the magpies present. 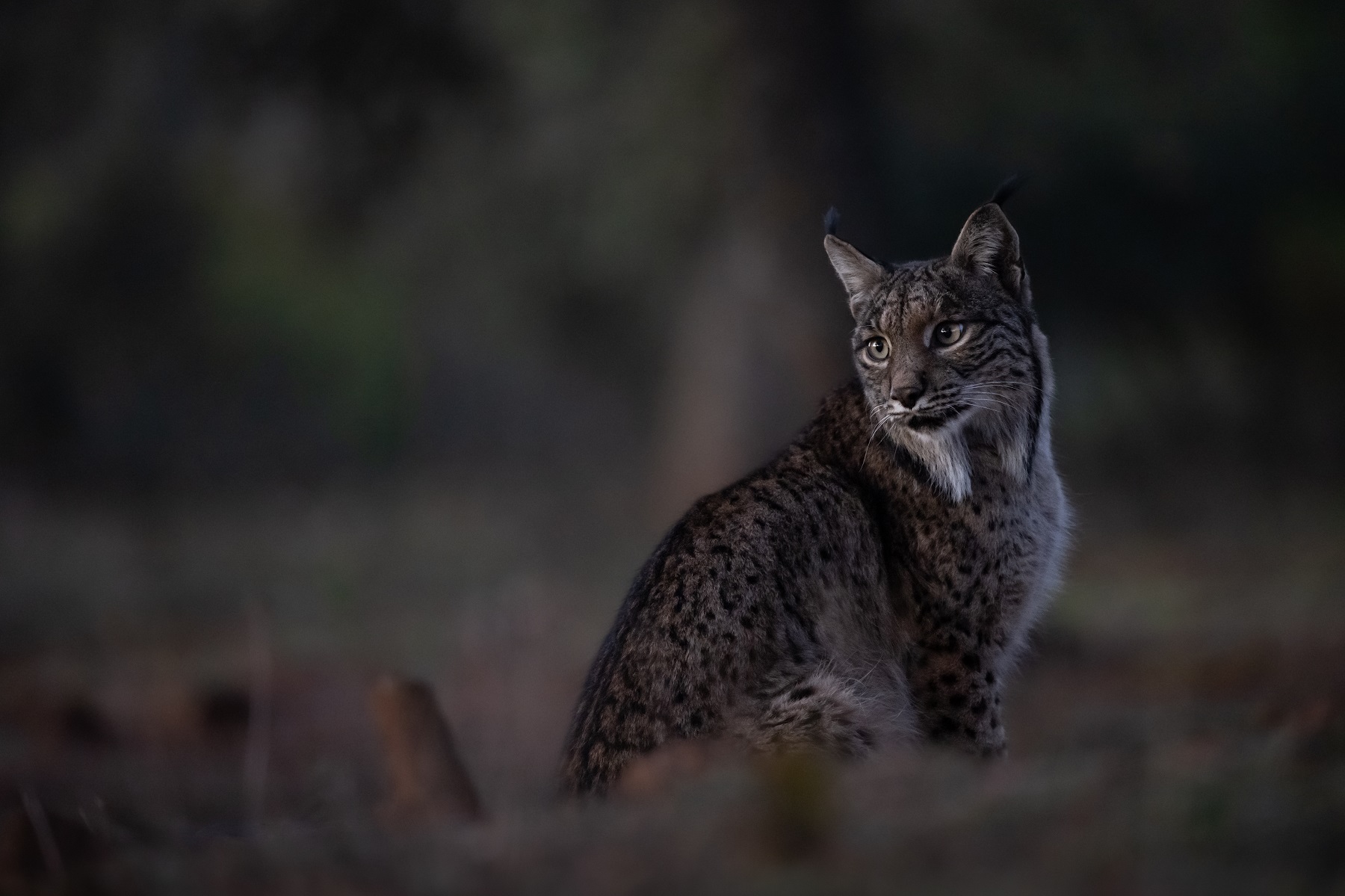 It’s also unbelievable how these cats appear and disappear in the scrub in an almost magical way. Sooner or later you know they will suddenly appear. It makes the search for this cat always exciting and challenging! 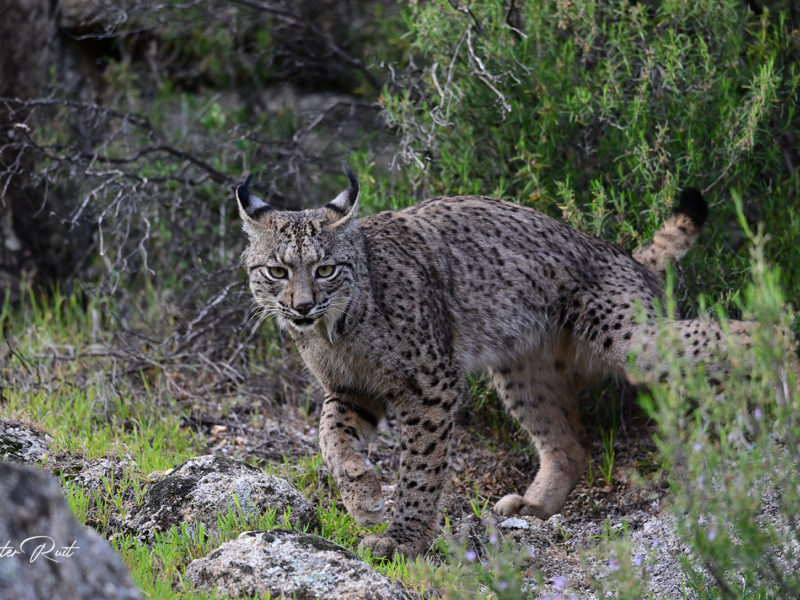 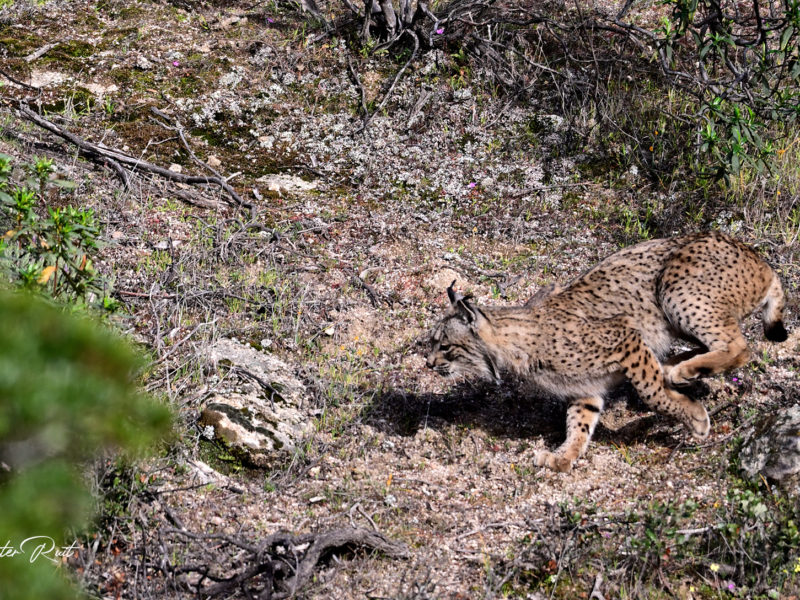 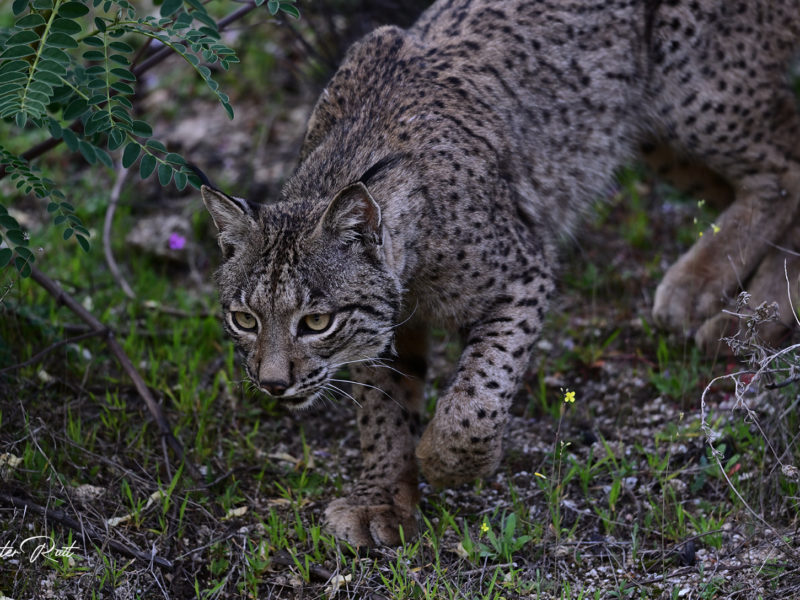 Moreover, the La Lancha area was full of enjoyment from the viewpoint of weather conditions and bird species. The bird song during this time of the year is always overwhelming. 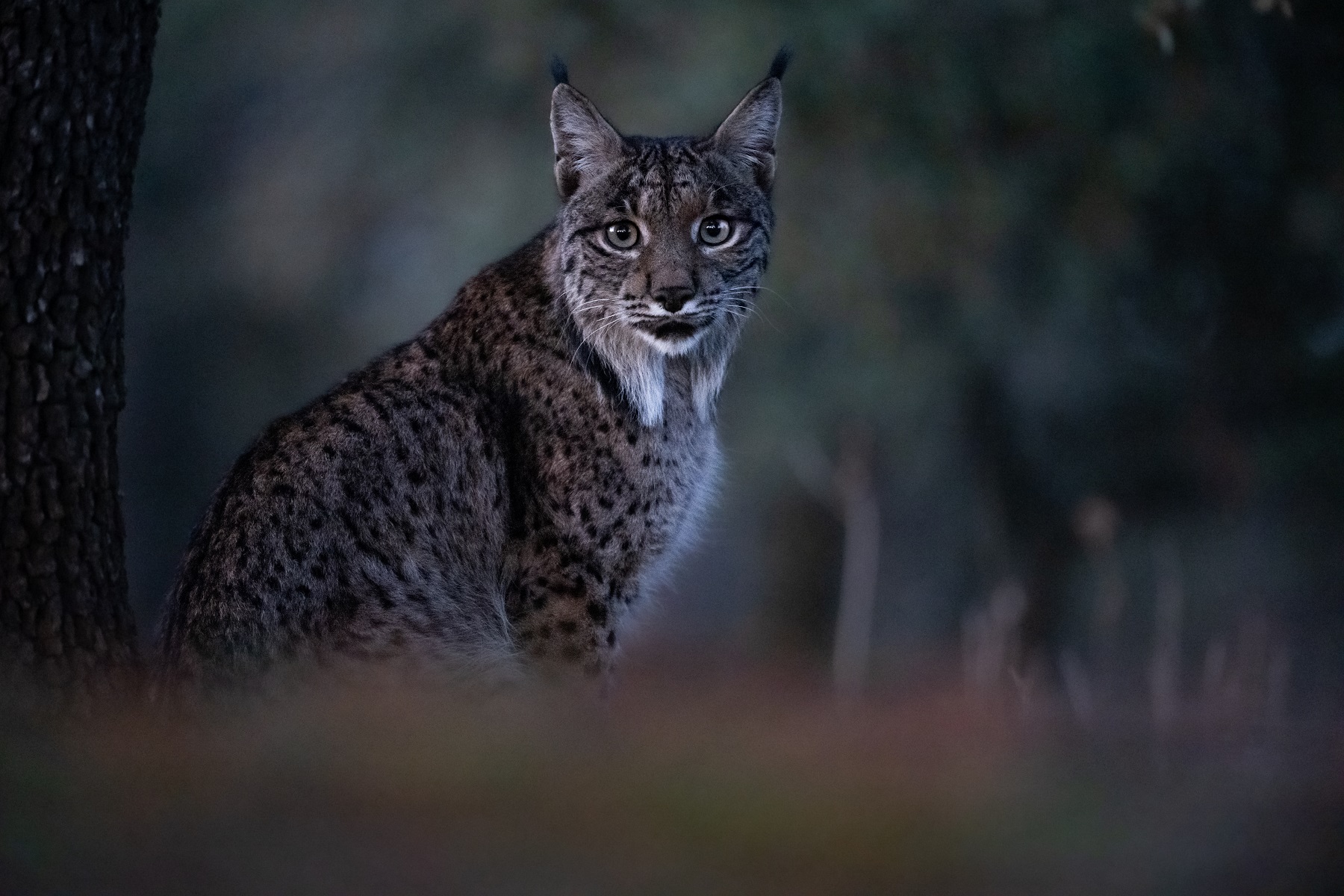 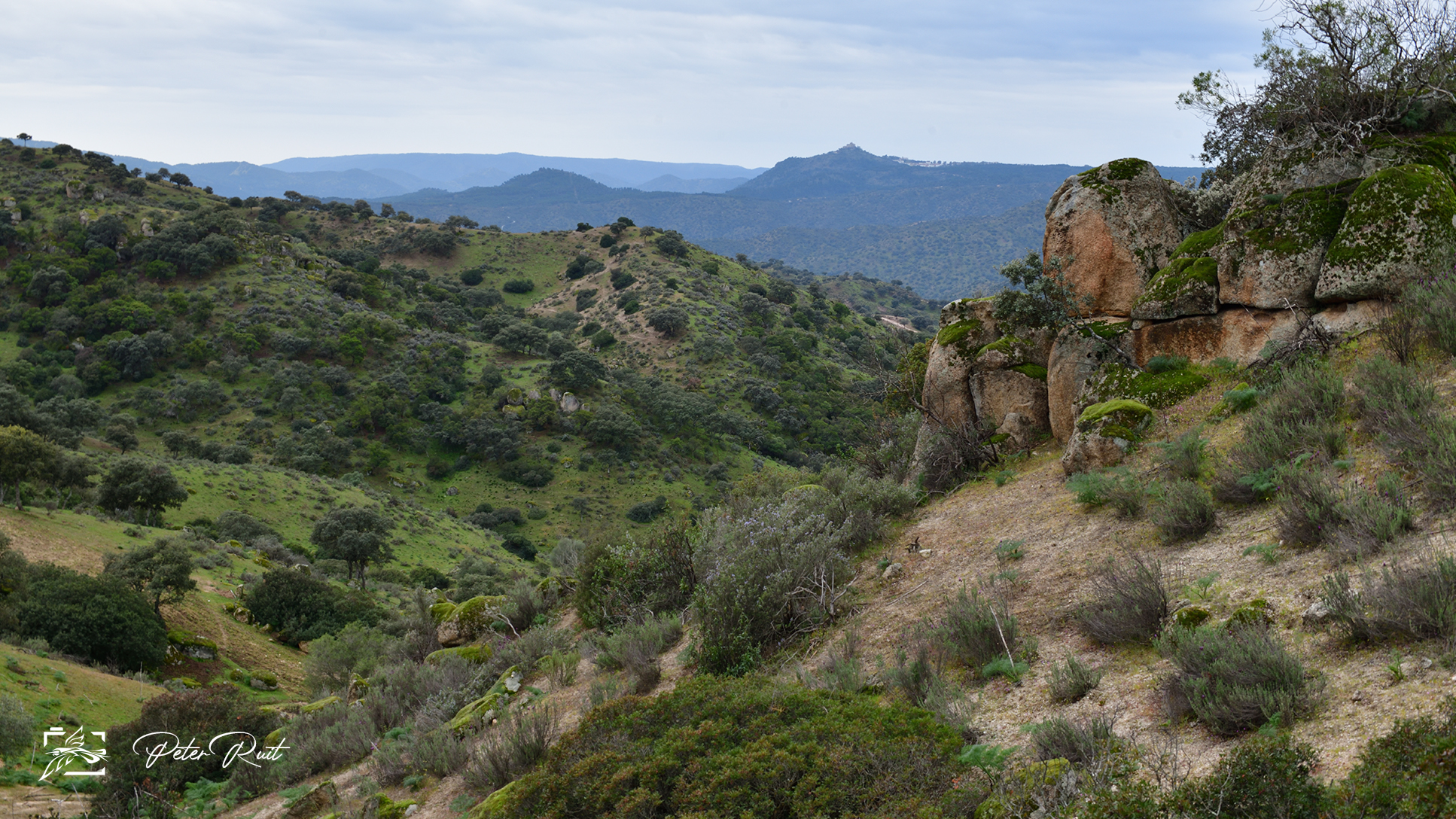 The avian highlight  undoubtedly the active Great Spotted Cuckoos and reactive Magpies in the area! After all, the first lays its eggs in the second’s nest! The thermalling  vultures – Cinerous and Griffon, calling and soaring Golden and Spanish Imperial Eagles always impressive too. Likewise a large herd of male Iberian Ibex and fishing Otters. 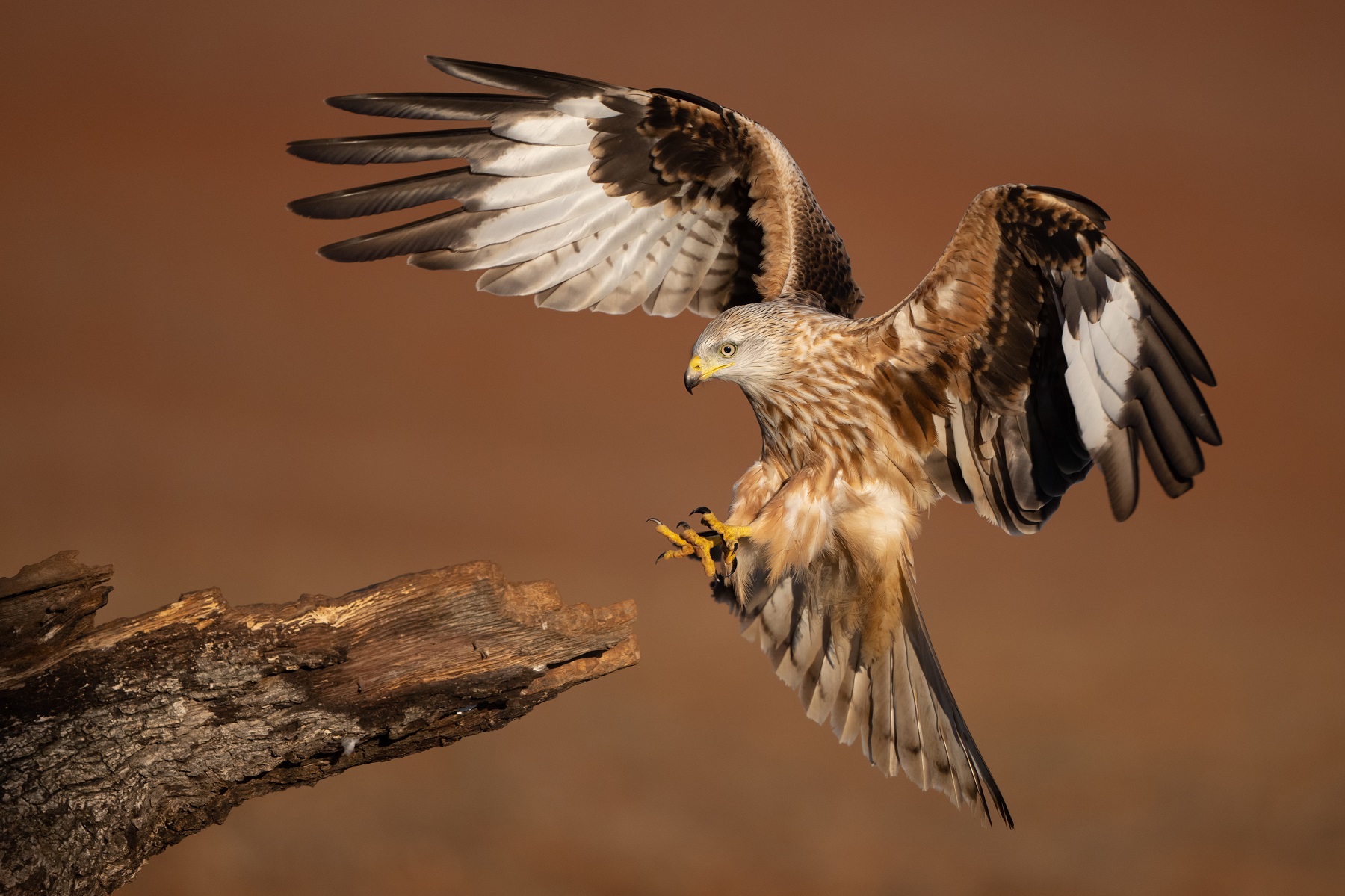 In short: the region remains one of the most biodiverse places in Europe where it is always pleasant to stay and where there is always something nice to see. It never gets boring! 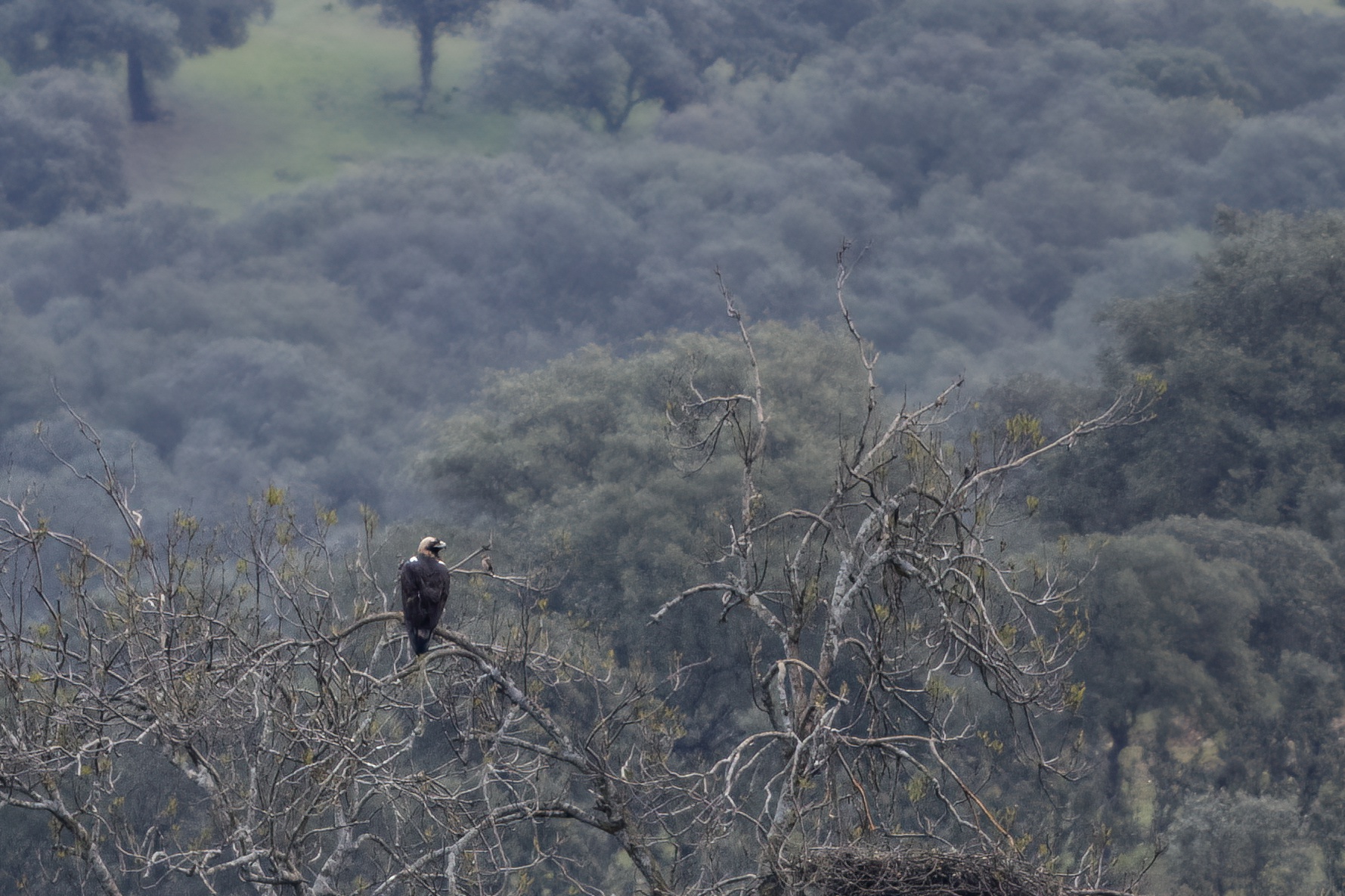 Calling migrating Common Cranes audiable from a hotel room was a bit different from the more usual sightings! Their replacement – White Storks already in situ and starting to nest. 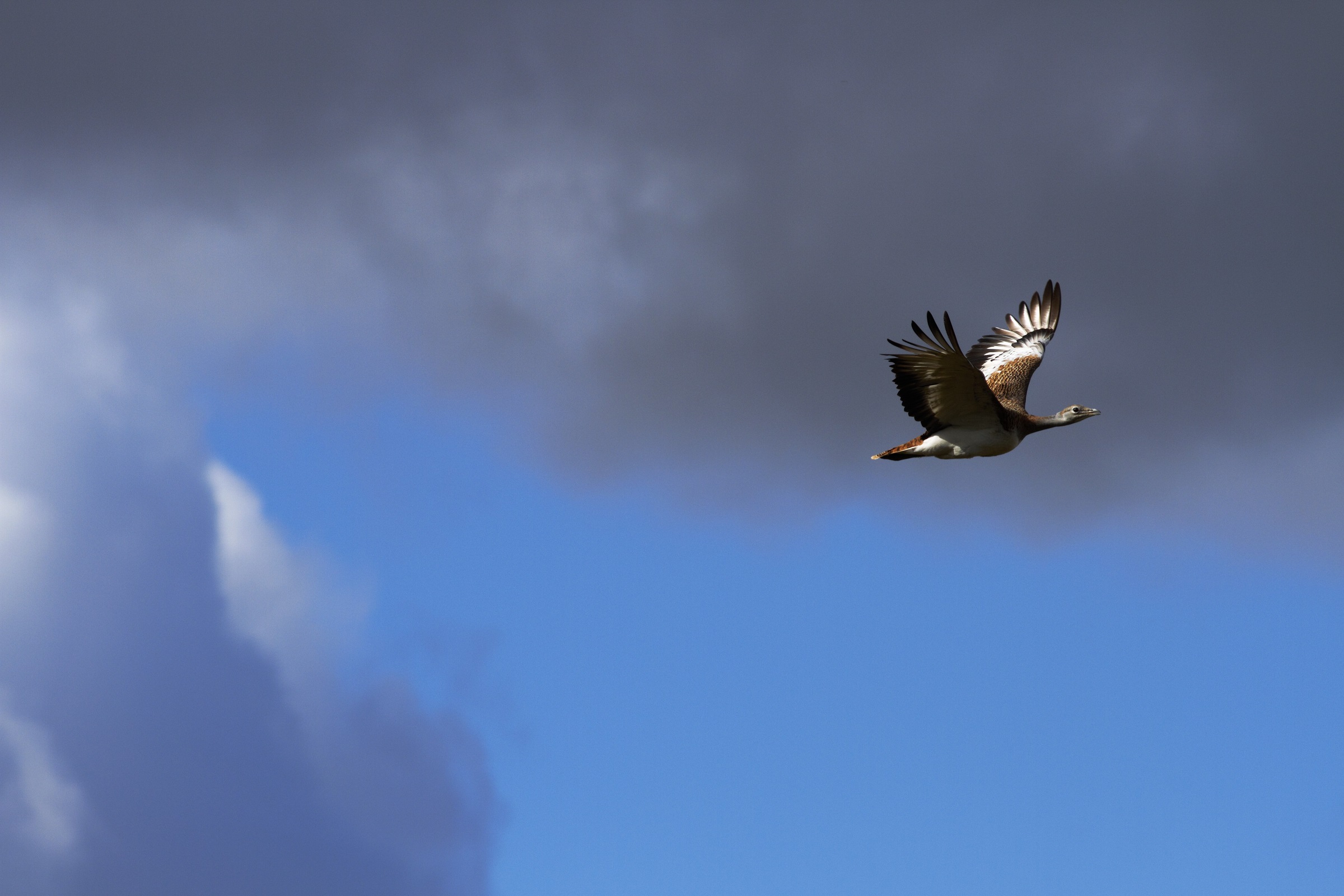 But also in terms of steppe birds we scored well with both Pin-tailed and Black-bellied Sandgrouse, Stone Curlew, Dotterel and both Little and Great Bustards.

Since the Culebra wolves proved a lot more difficult last autumn than in the past, we chose an alternative area in the Cantabrian Mountains during the winter version of this trip where we had already successfully prospected. A pack of three wolves popped up in exactly the same place where we saw an alfa wolf couple patrolling their territory in 2020.

Big difference with the south (lynx core area) were the sudden cold temperatures in the north (wolf core area). Initially it was also very mild here for the time of year and Cantabrian Brown Bears had already been active and seen just before we arrived.

However, they clearly preferred the warmth of their winter den again once we arrived! The cold spell probably also the reason why Broom Hares were absent from the scene.

Fortunately, the return of winter had no effect on the European Wildcats present; another top species present in this northern cordillera. It took some searching, but in the end we found a hunting specimen in the afternoon light.

Within this a big thanks to Peter and Antonie Ruit for sharing their pics! As the same to Johan Plouvier for providing his video footage made during the fixed departure!