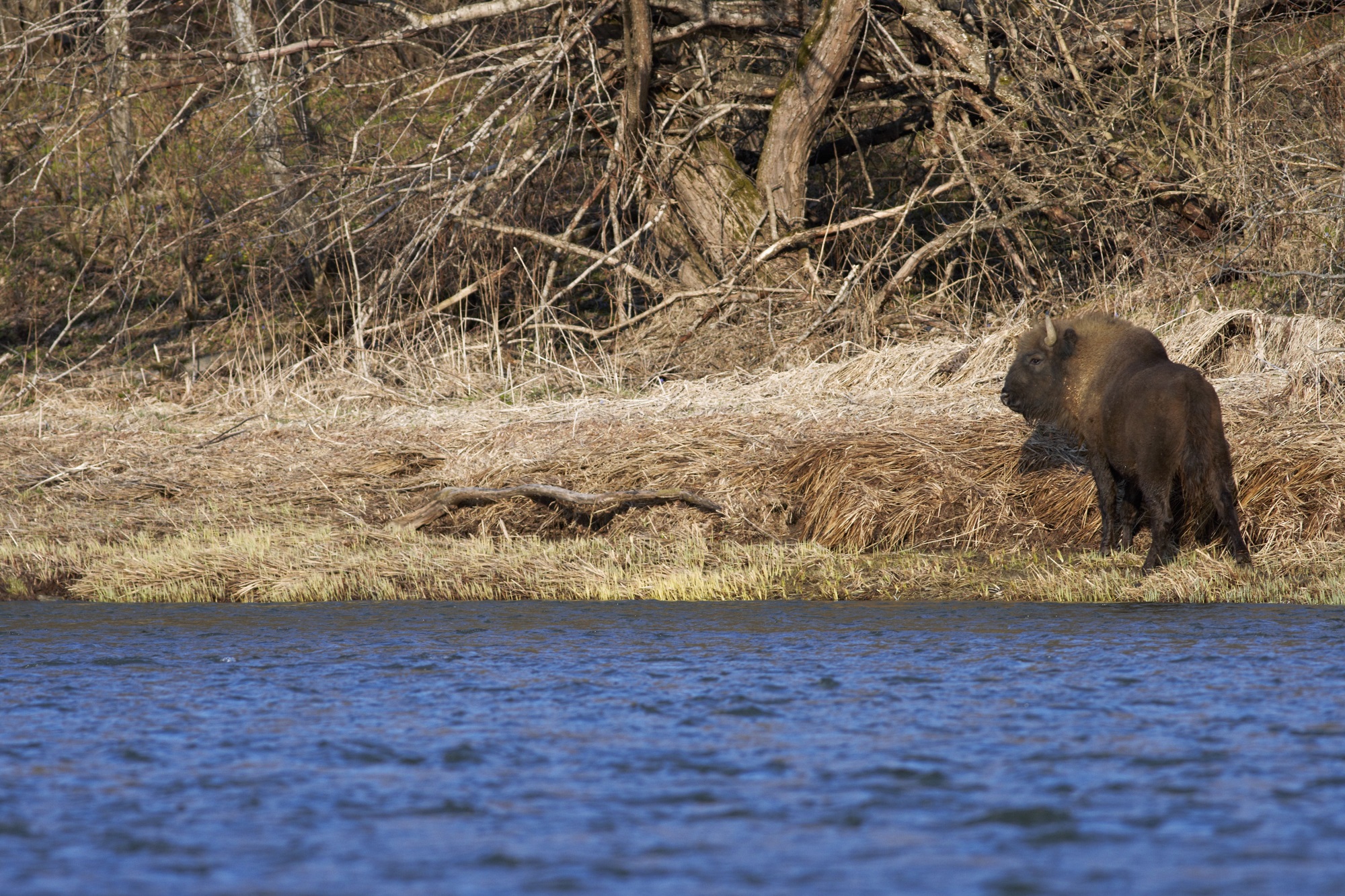 Multiple freelance guiding in  Poland this spring was again very productive. Something we are really proud of. In an enormous area, consistently scoring well in terms of predators and European Bison present, truly unique in Europe. And all this naturally. Hides or blinds were not even used. Everything the real way by: 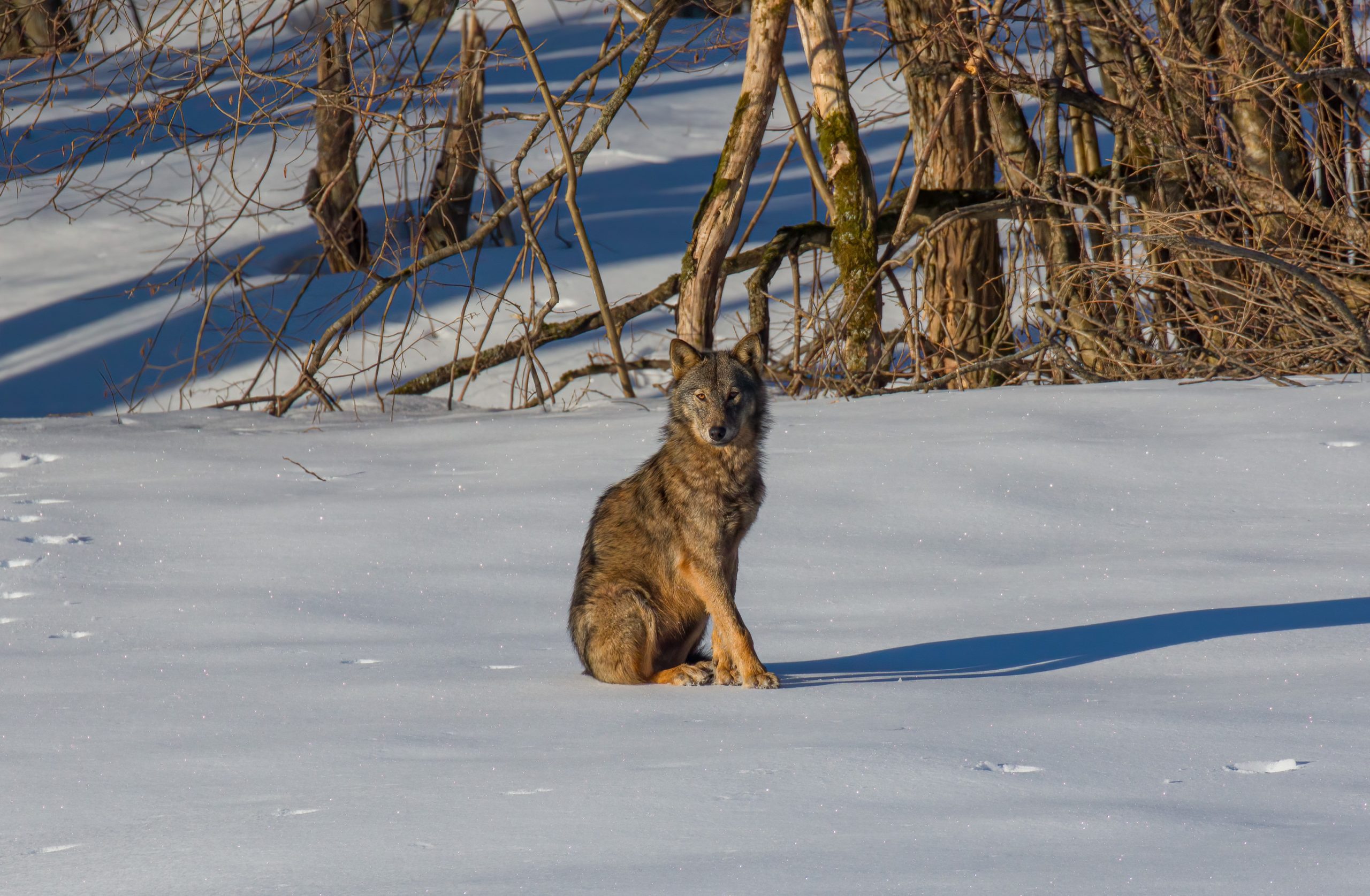 A loitering young Wolf in the early morning © Mark Kaptein 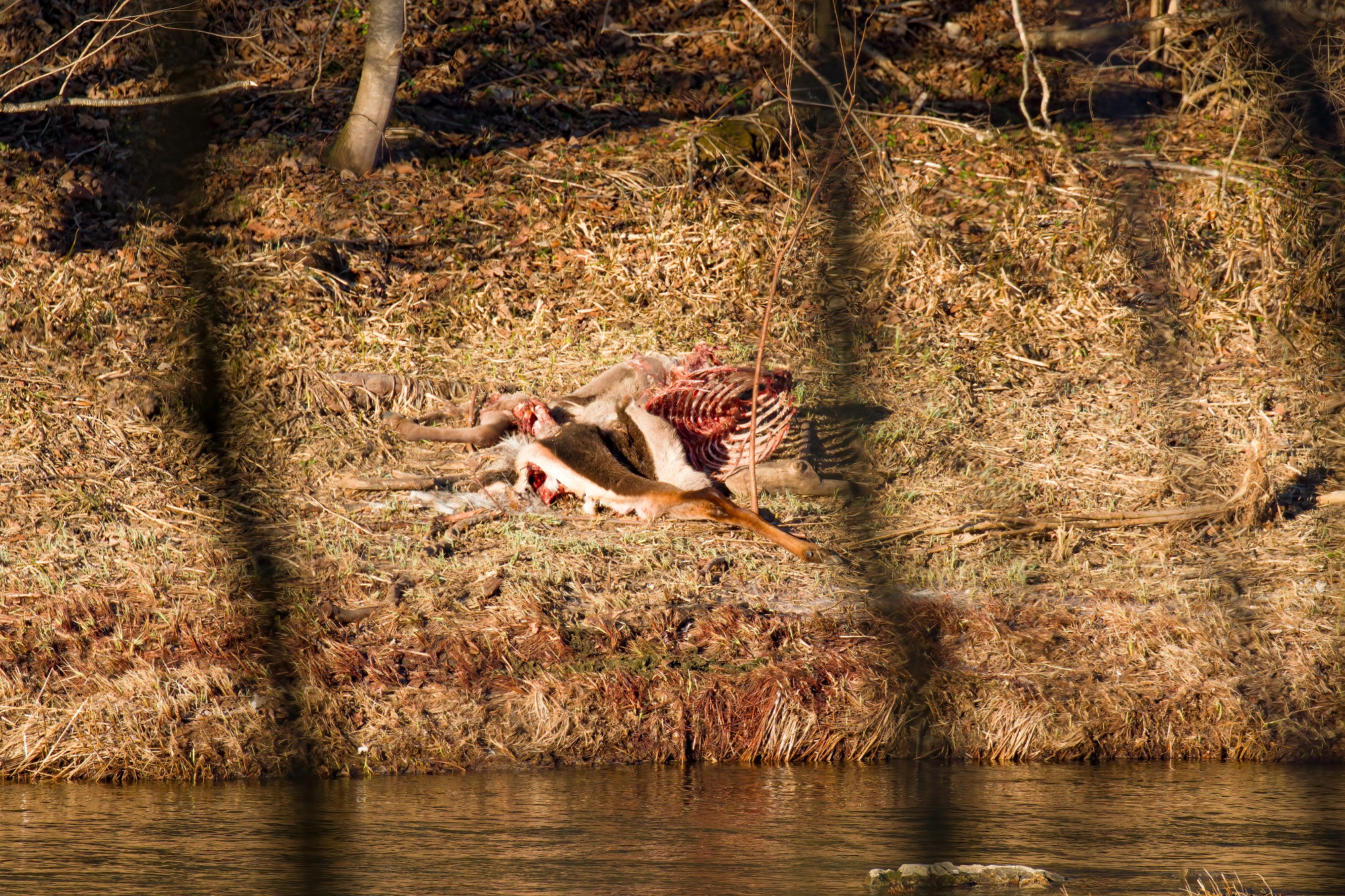 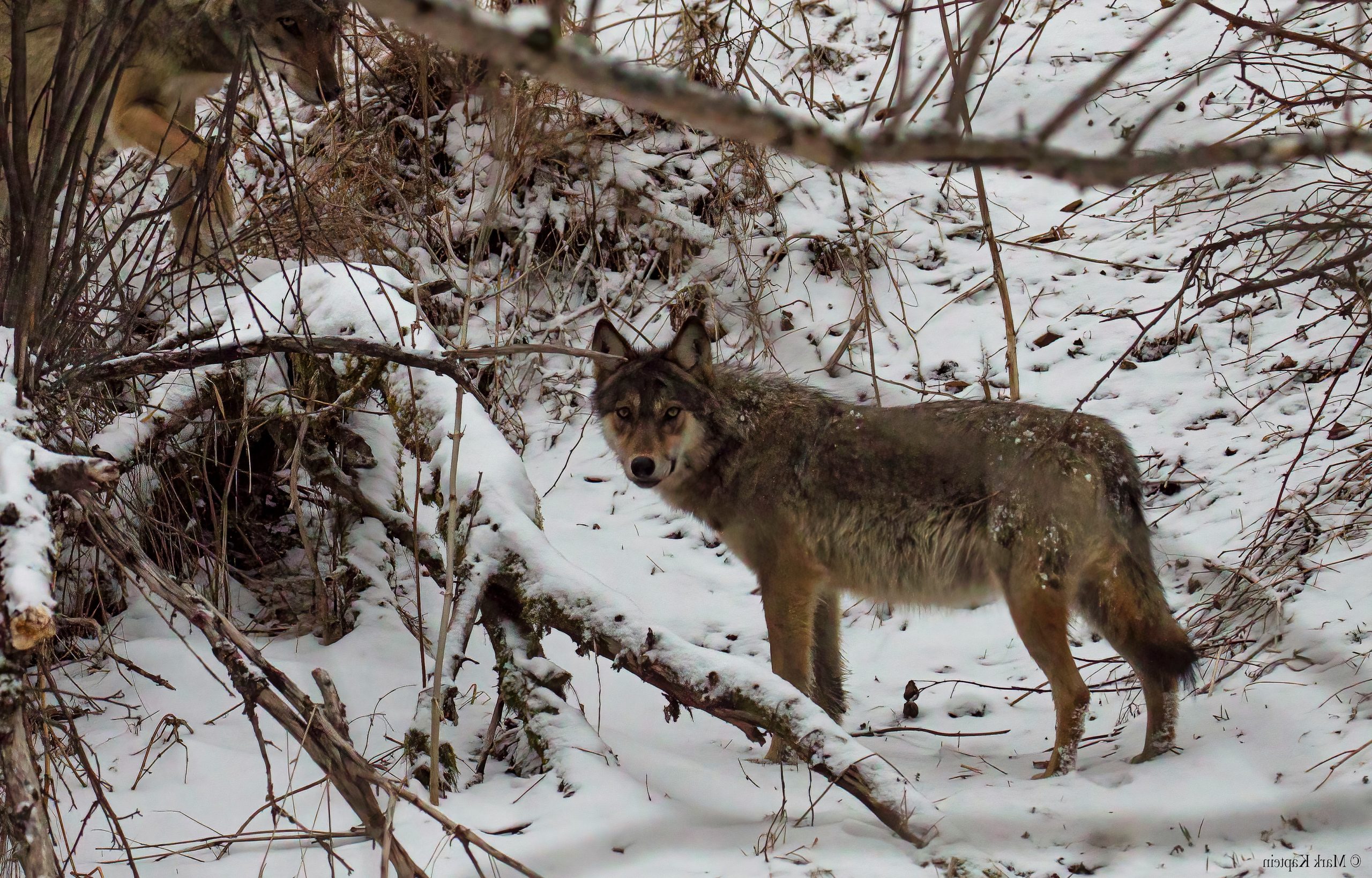 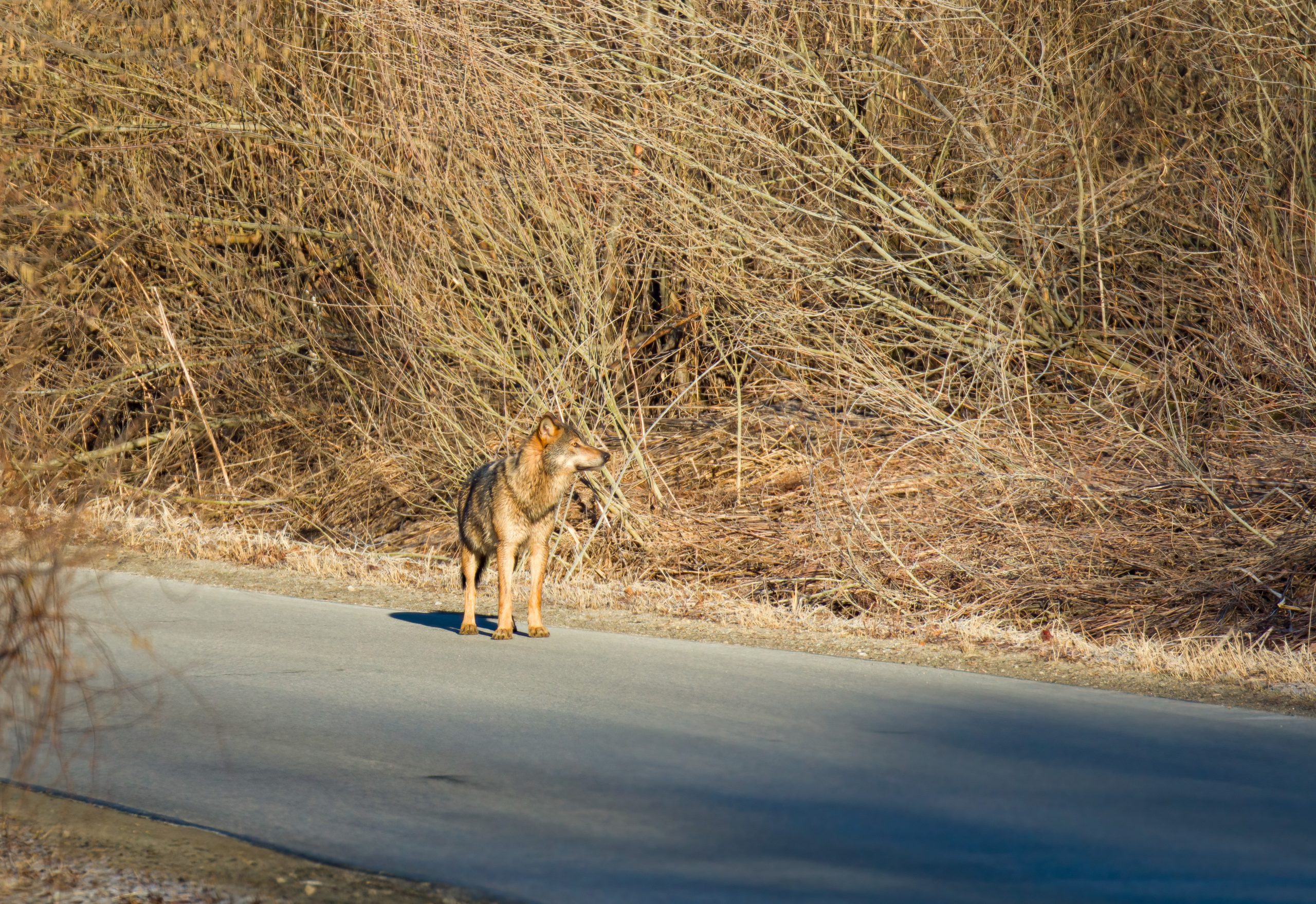 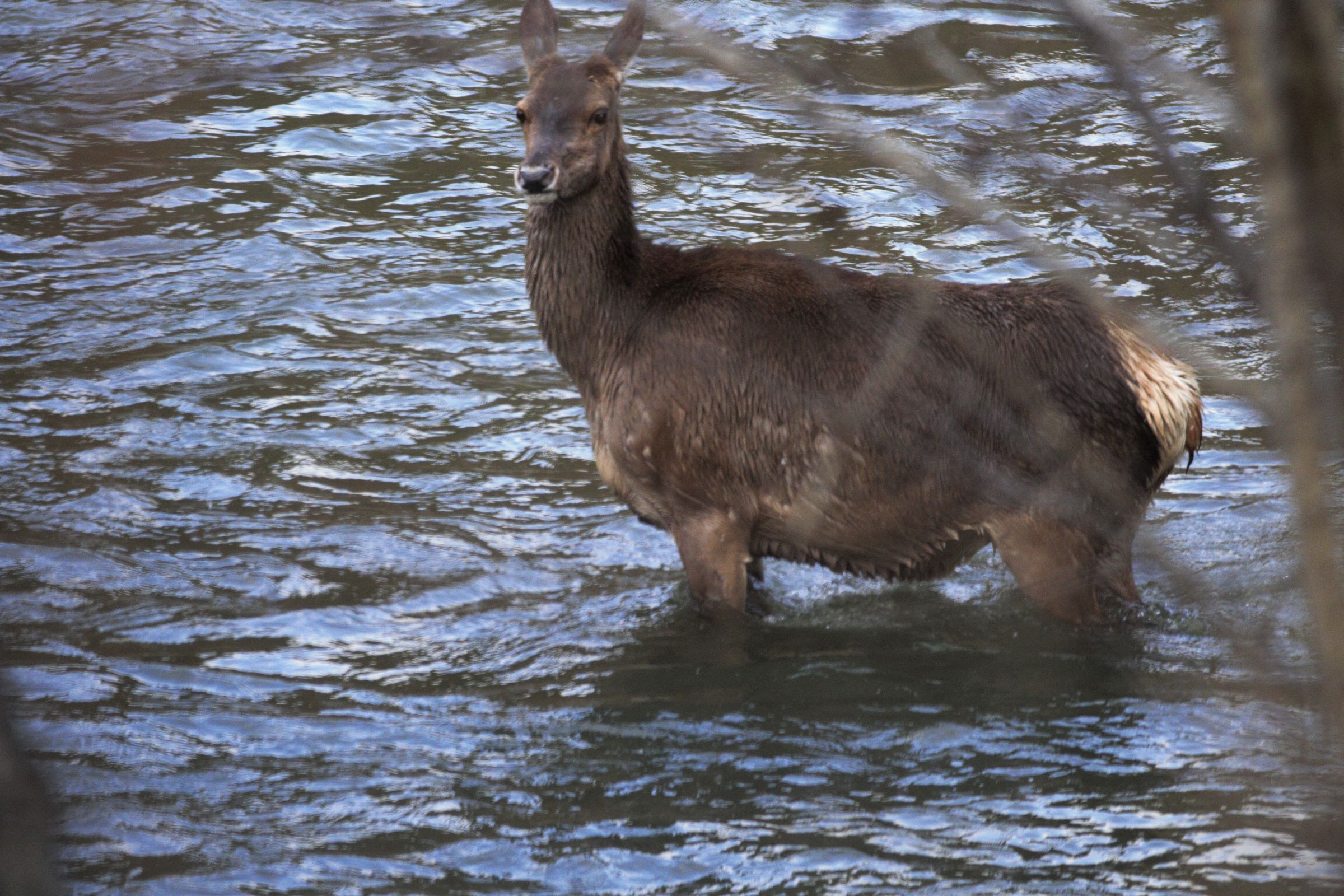 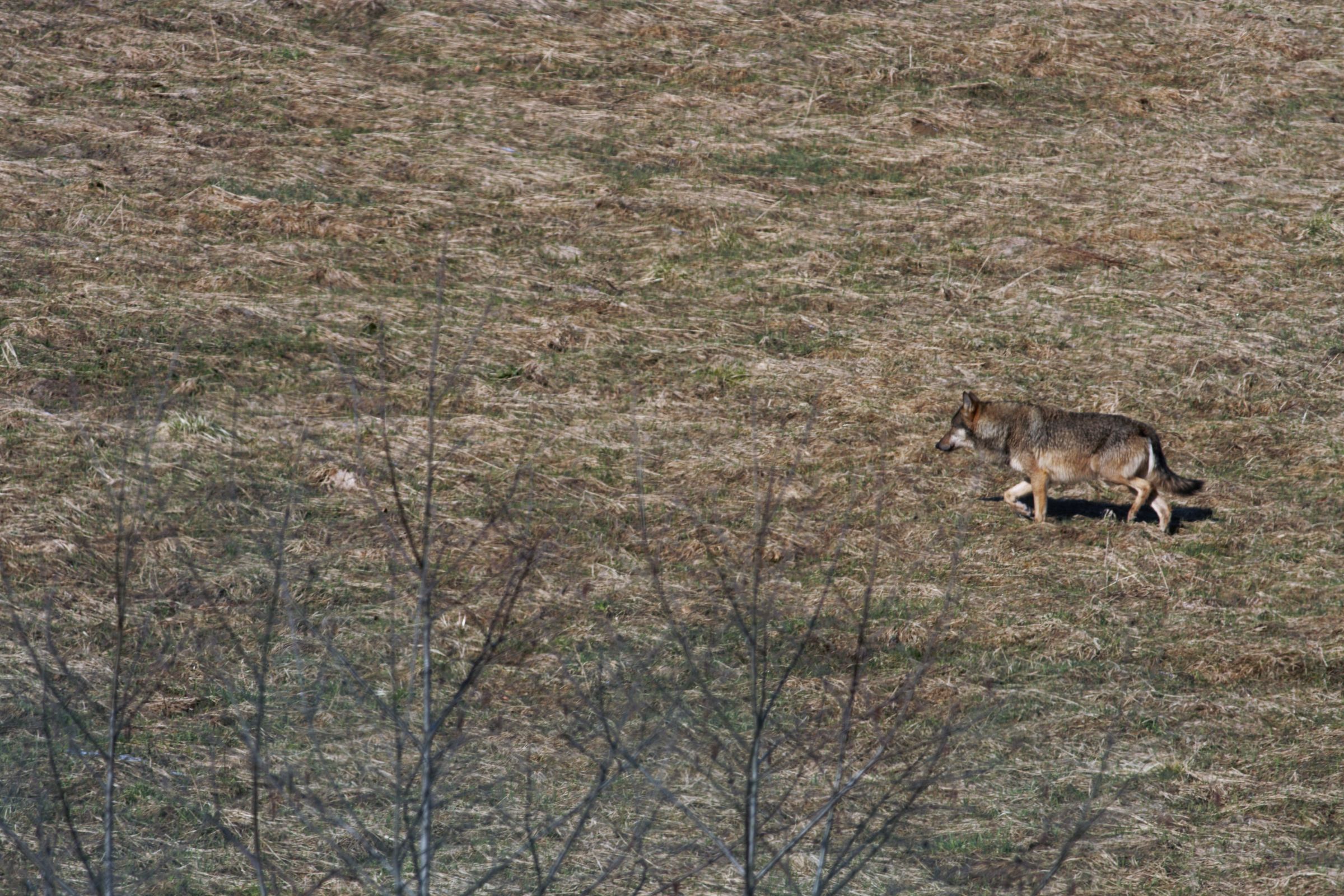 A roadside patrolling Wolf at 9 in the morning © Jan Kelchtermans

Wolf-wise, we scored all five tours in a row, with at least one close encounter during each tour.
The variety of observations during all these different tours, also very pleasant:

And also in the autumn Wolves were seen with puppies from this year! The future is assured!

Despite increasing numbers, Brown Bears are much more difficult to observe in Bieszczady. During a walk, footprints in the snow and mud of this four-legged colossus are more the rule than the exception. Despite that, they shun the daylight and, upon hearing human noise or an approaching car, immediately run away. However, four out of five tours we did, we  were successful in scoring this omnivore. 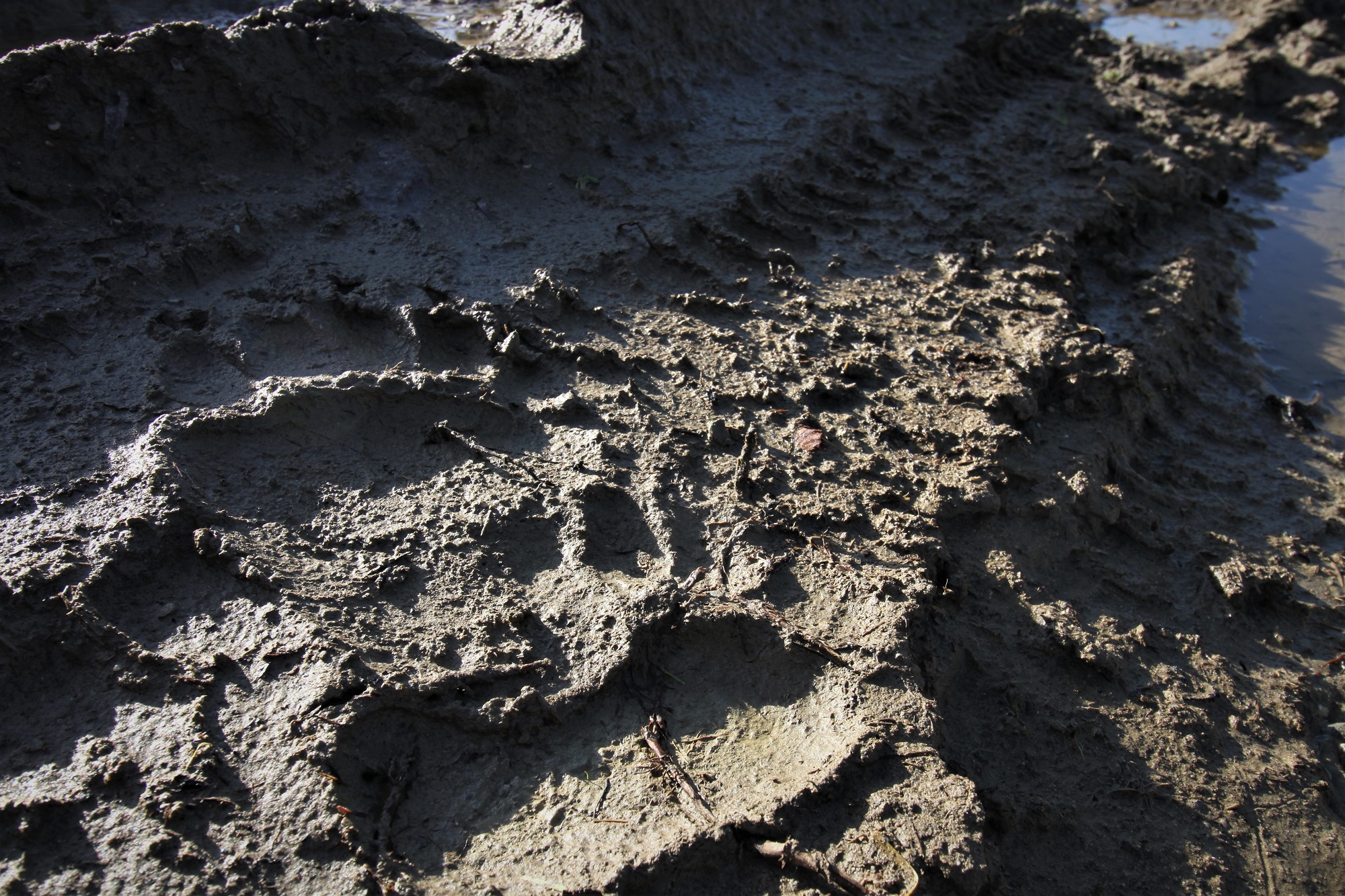 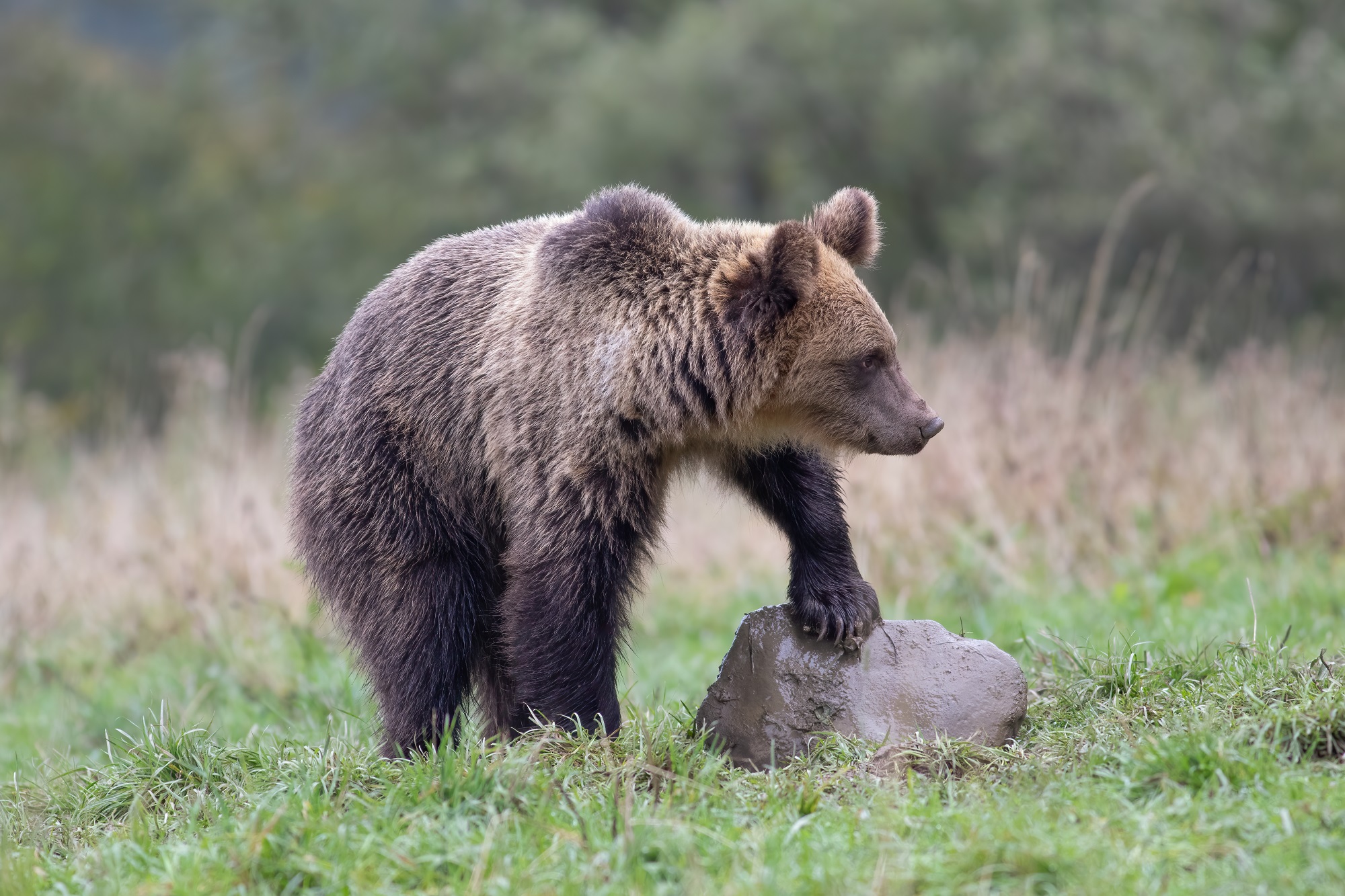 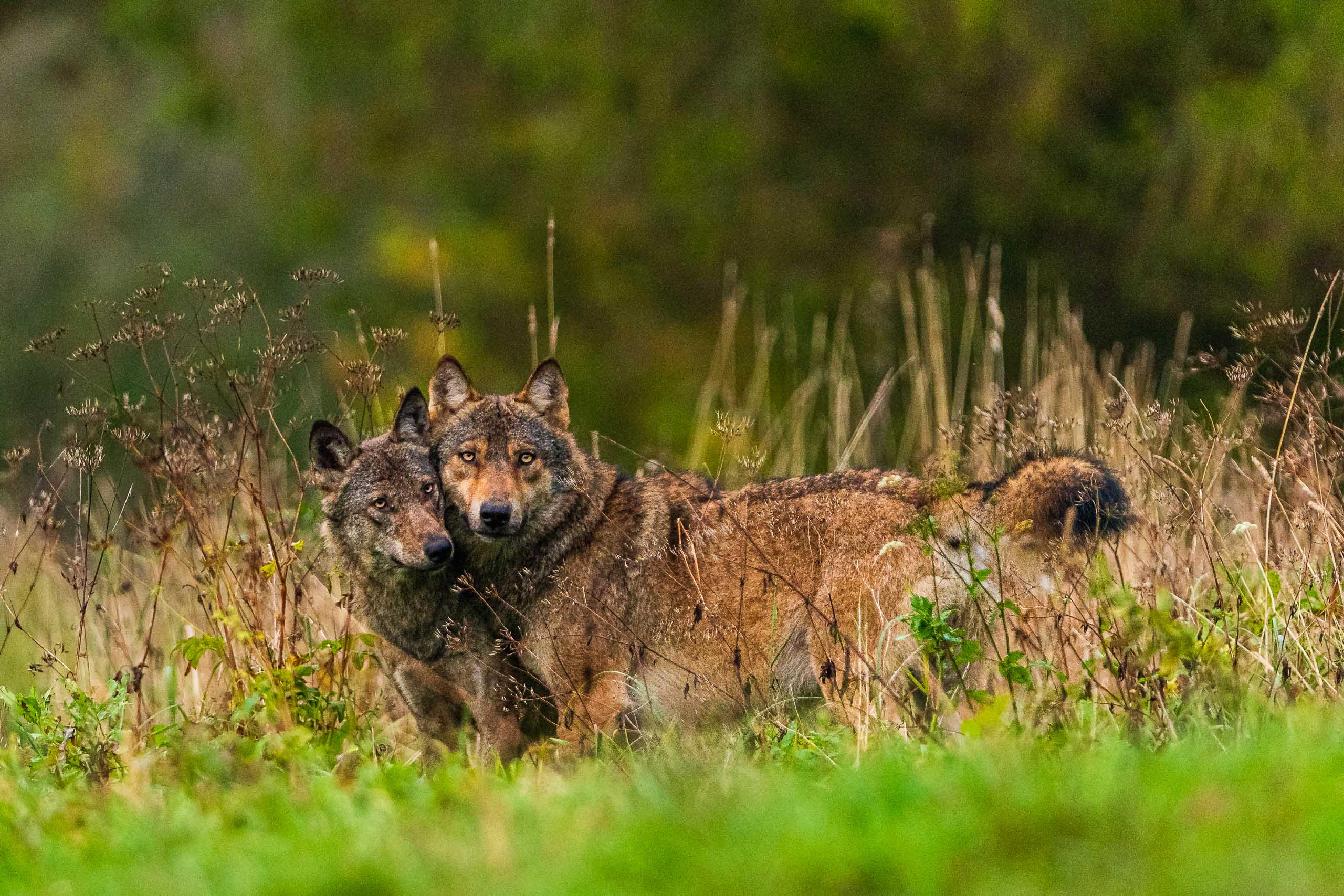 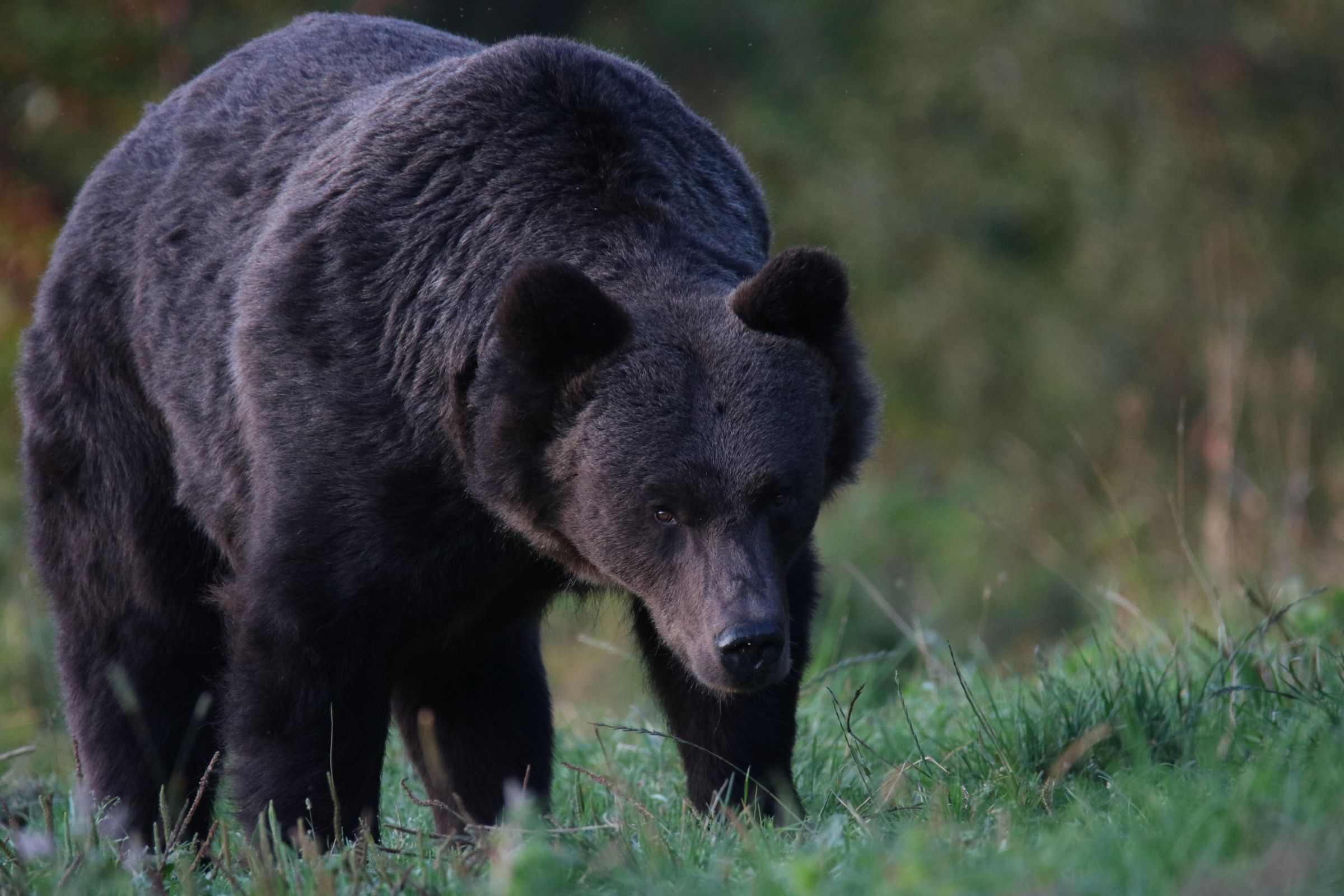 For Brown Bears, using a photography hut, as we do in Finland, remains the best strategy. Below another photo of tailor made customers Astrid K, and Zoltan T. who did that in the recent past. As the same with H. Nethoefel’s close encounter with a local alfa pair of Wolves!

But in general, the Brown Bears win the hide and seek game here that we play with them. After all, several super fresh tracks of bears that crossed the road surface just before or after us prove this. Ditto the many live material on trail camera footage as well as trash cans ravaged by bears looking for something tasty. 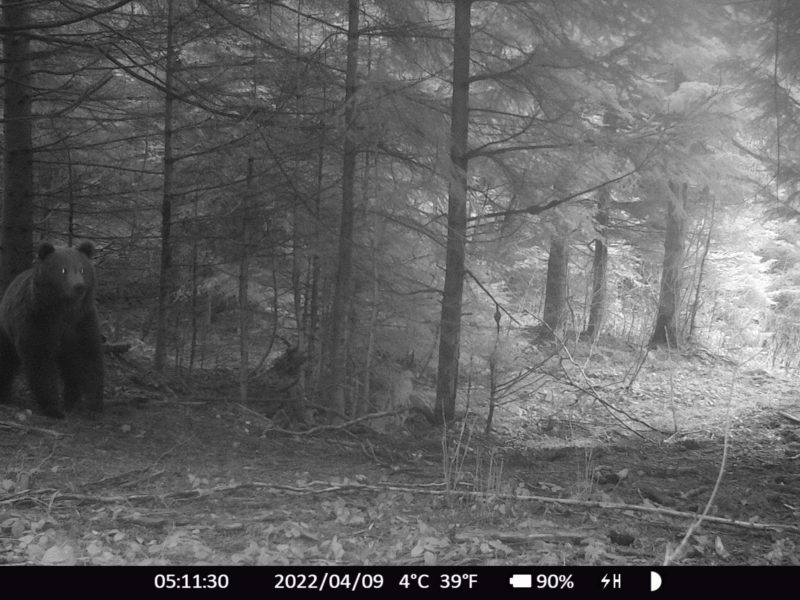 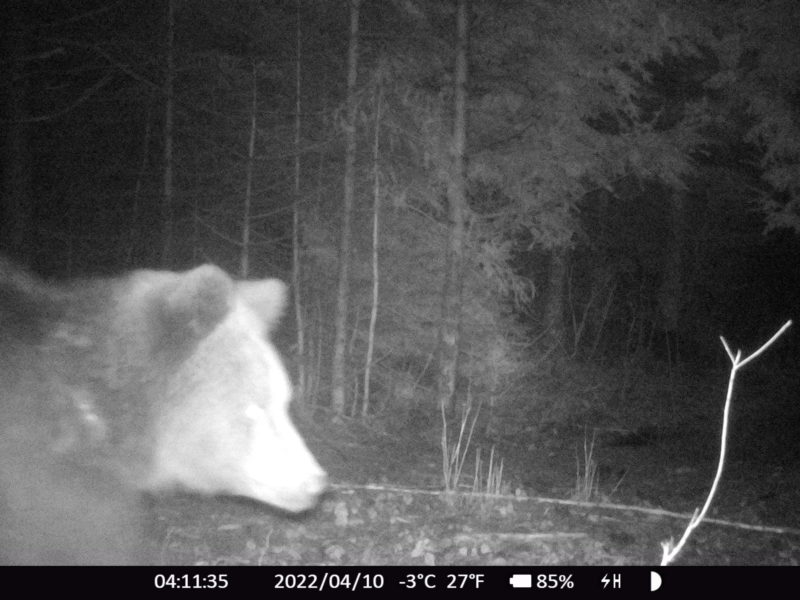 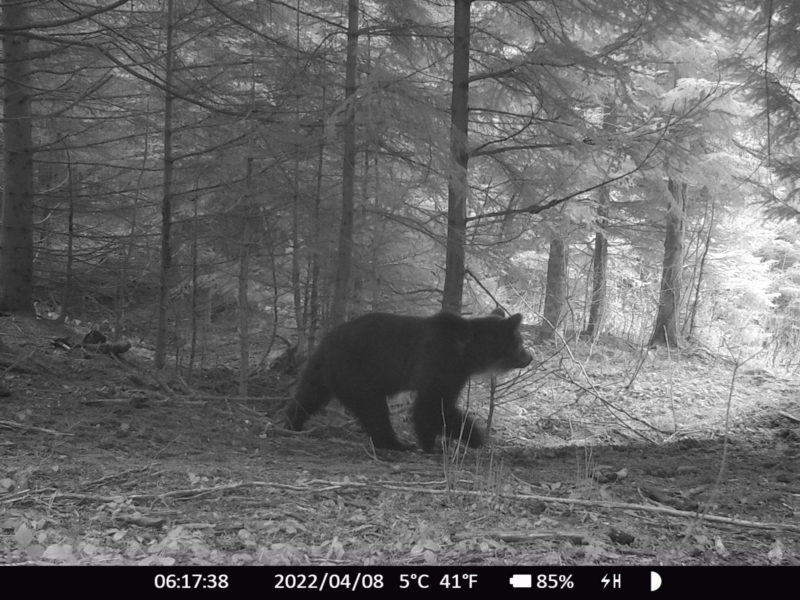 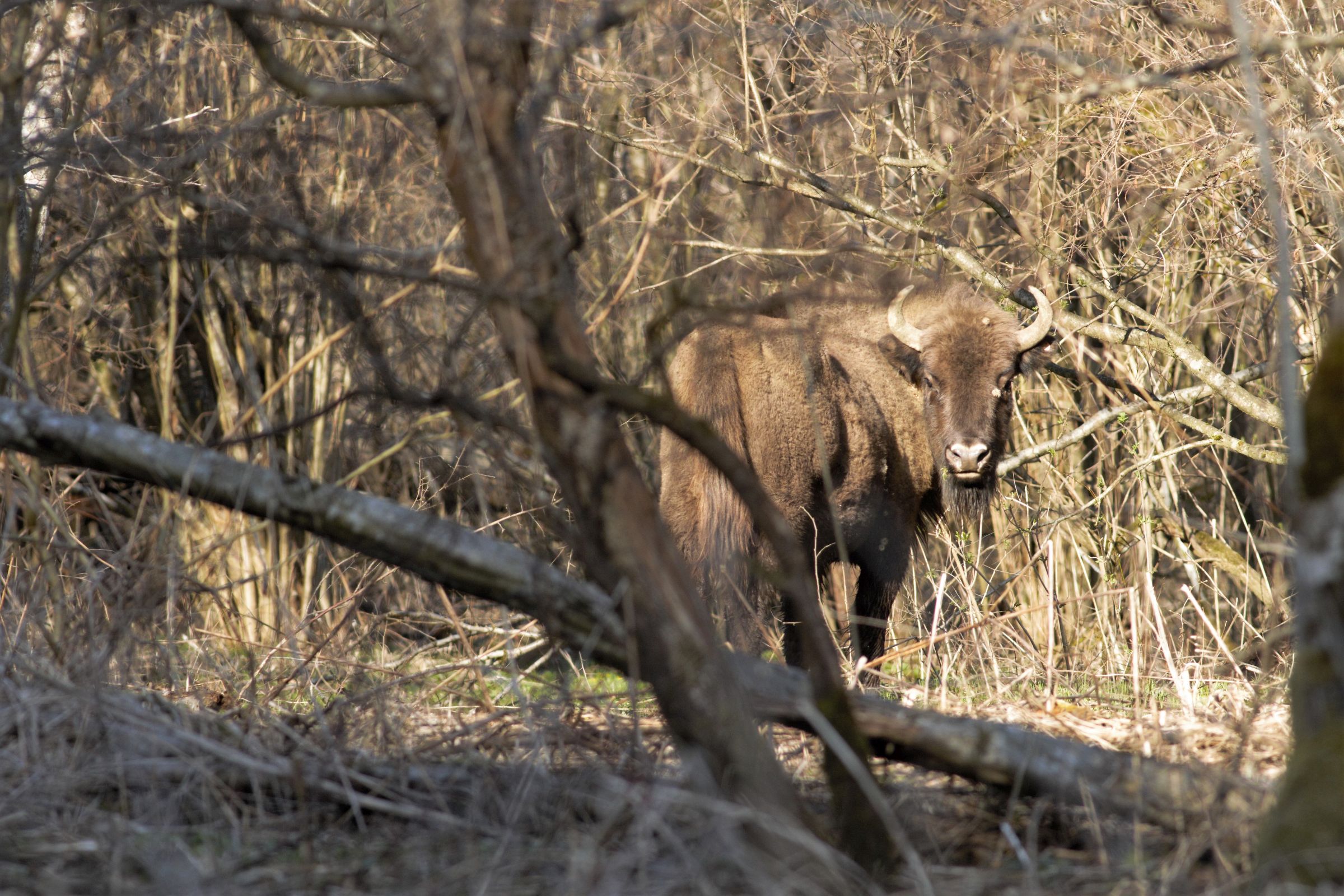 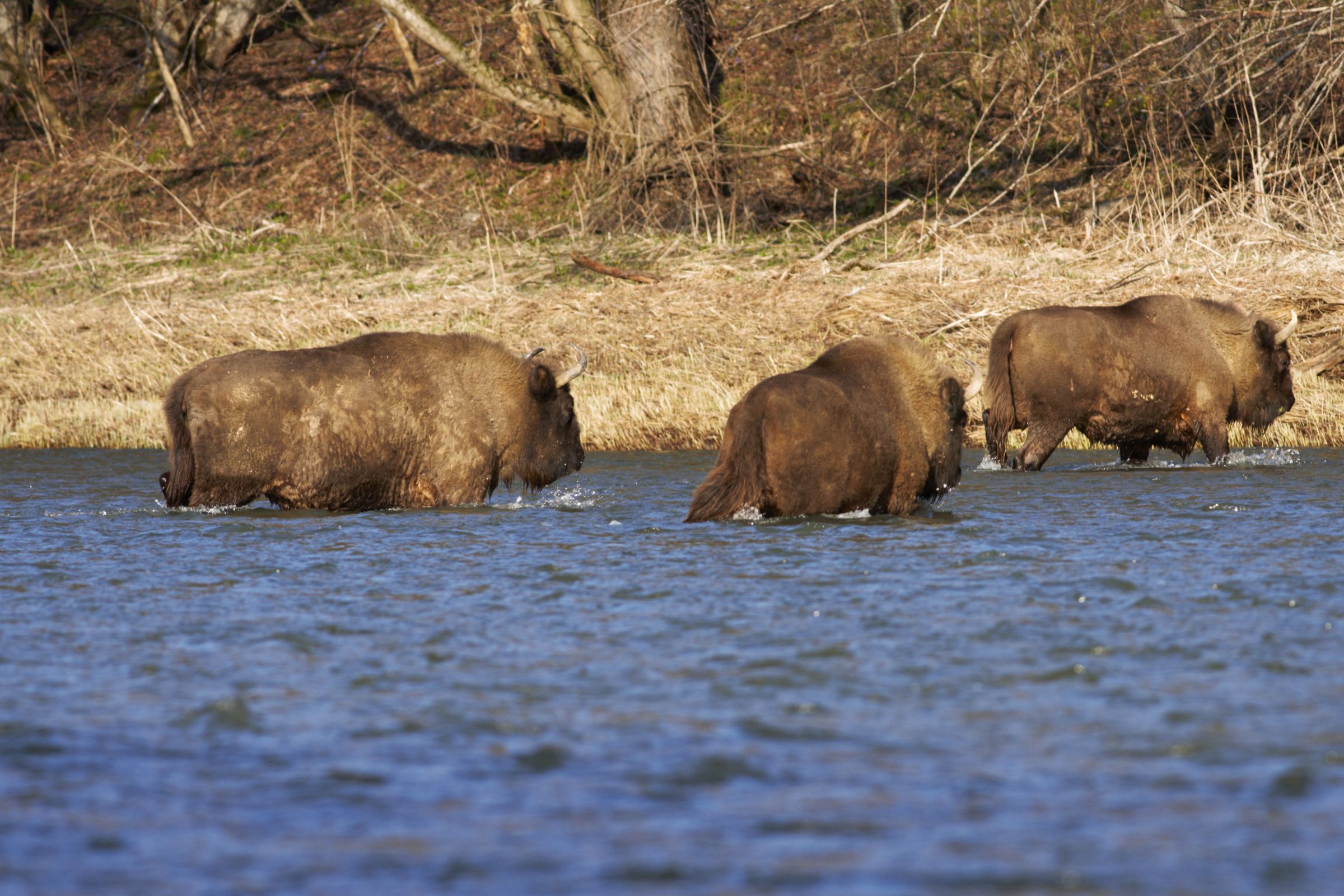 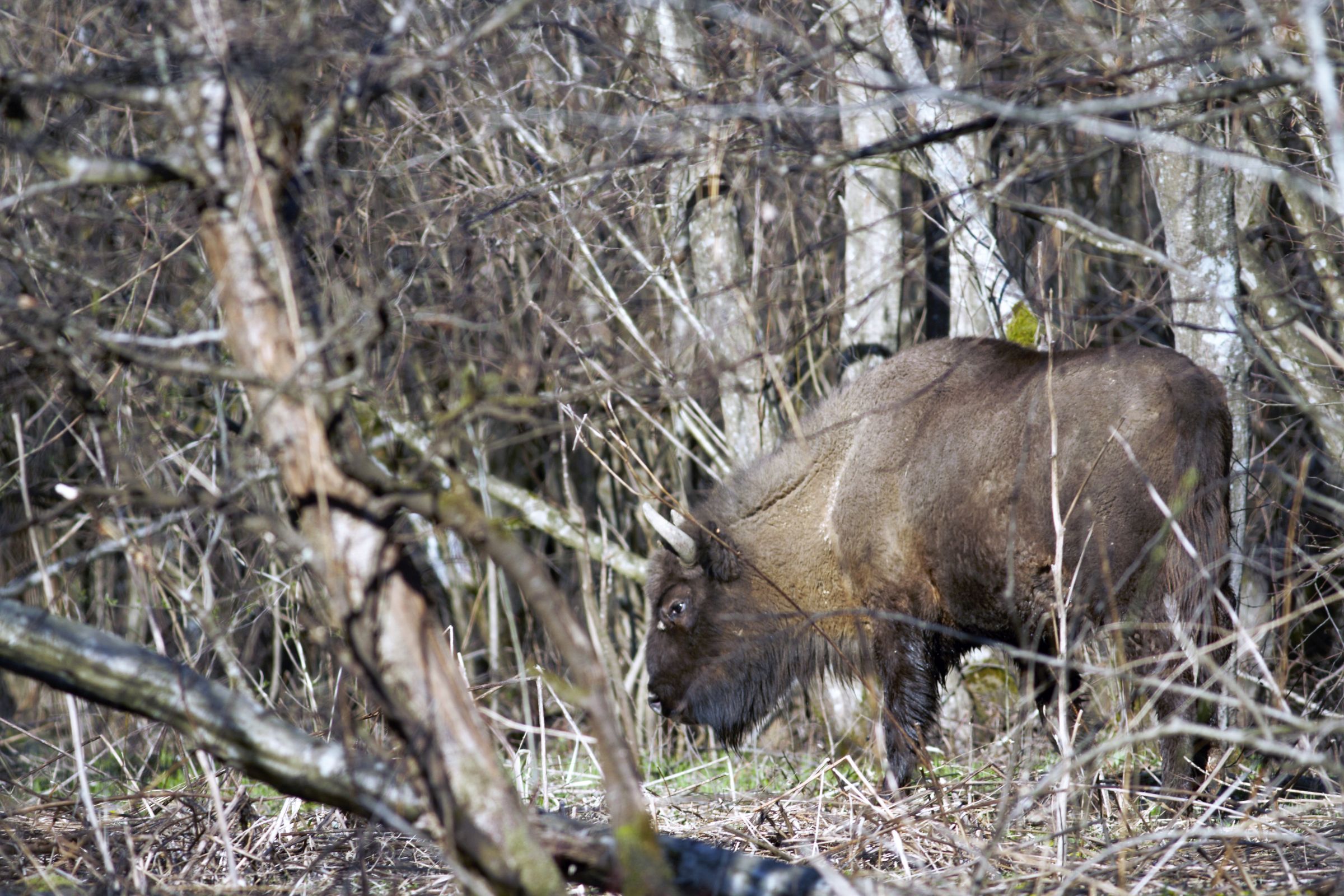 Here, too, the situation is not rosy. After all, the entire population in SE Poland suffers from a disease that affects the fur of the animals. Something that has already led to the death of many animals in recent winters. So we have to wait for the recolonization of new animals and their young in the coming years.

In the field,  tracks of animals were hardly to be found this spring. Let alone observations of animals themselves. Frustratingly, there was also a sighting of a very promising animal that was only briefly seen by Jan through the binoculars during a spotlight session. Very unfortunate as this happened near a well-defined ridge where we found several lynx droppings during a day hike. A place where we have previously been successful in spotting this cat species effectively. So definitely there are still animals roaming in the area!

But the last trip of the spring proved that you do score in the end. After all, you force happiness! Or how the persistent always wins. In a place where A Brown Bear appears in the spotlight the night before, an adult lynx is now suddenly in the light beam of the lamp. Moreover, the animal can be photographed filling the screen! 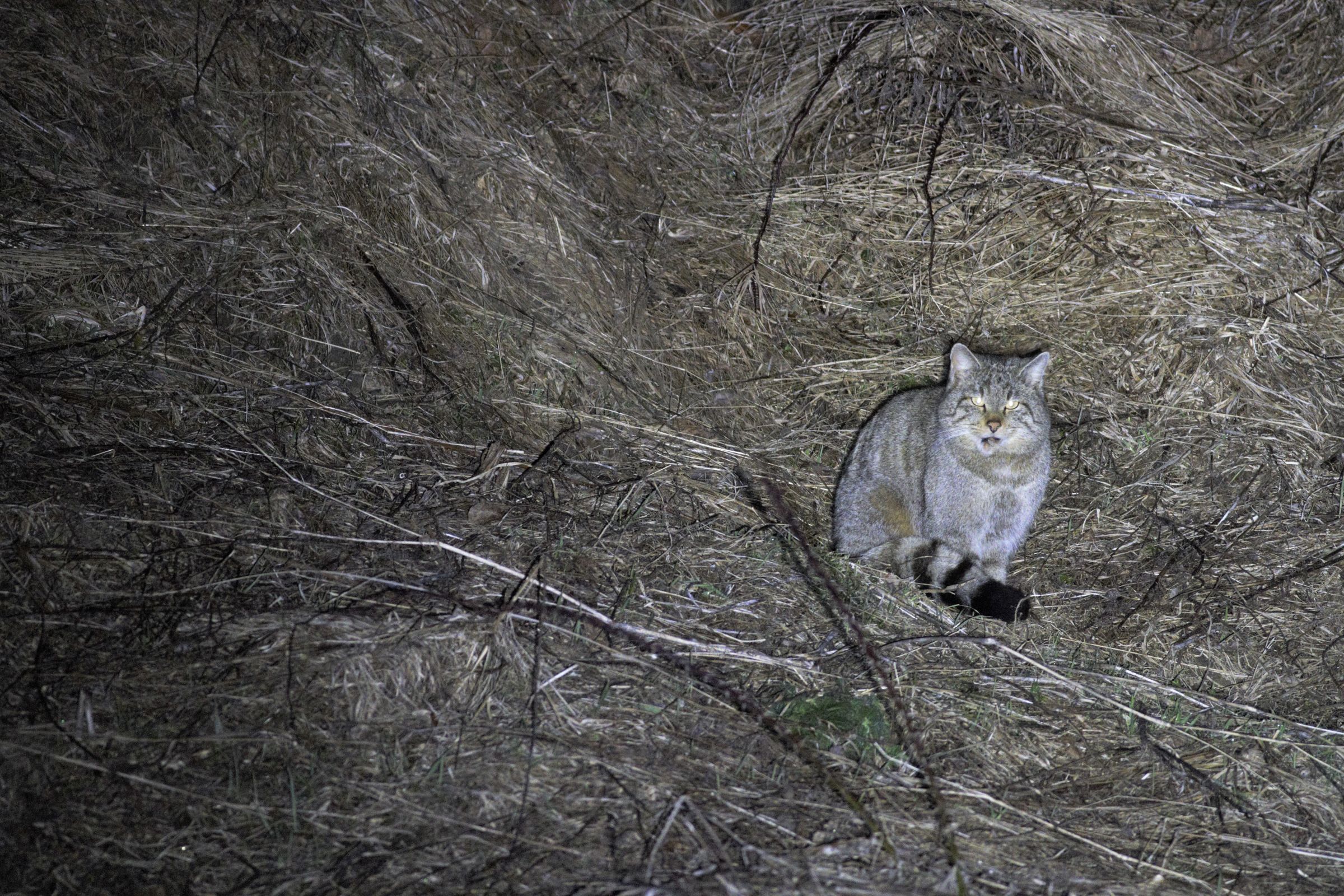 Wild Cats were seen on every tour. The size of the animals, the color pattern as well as the typical tail are really decisive with regard to the determination. For Jan and Mark, both main guides in this area, it is not longer difficult to distinguish them from domestic cats around the picturesque villages in the area. 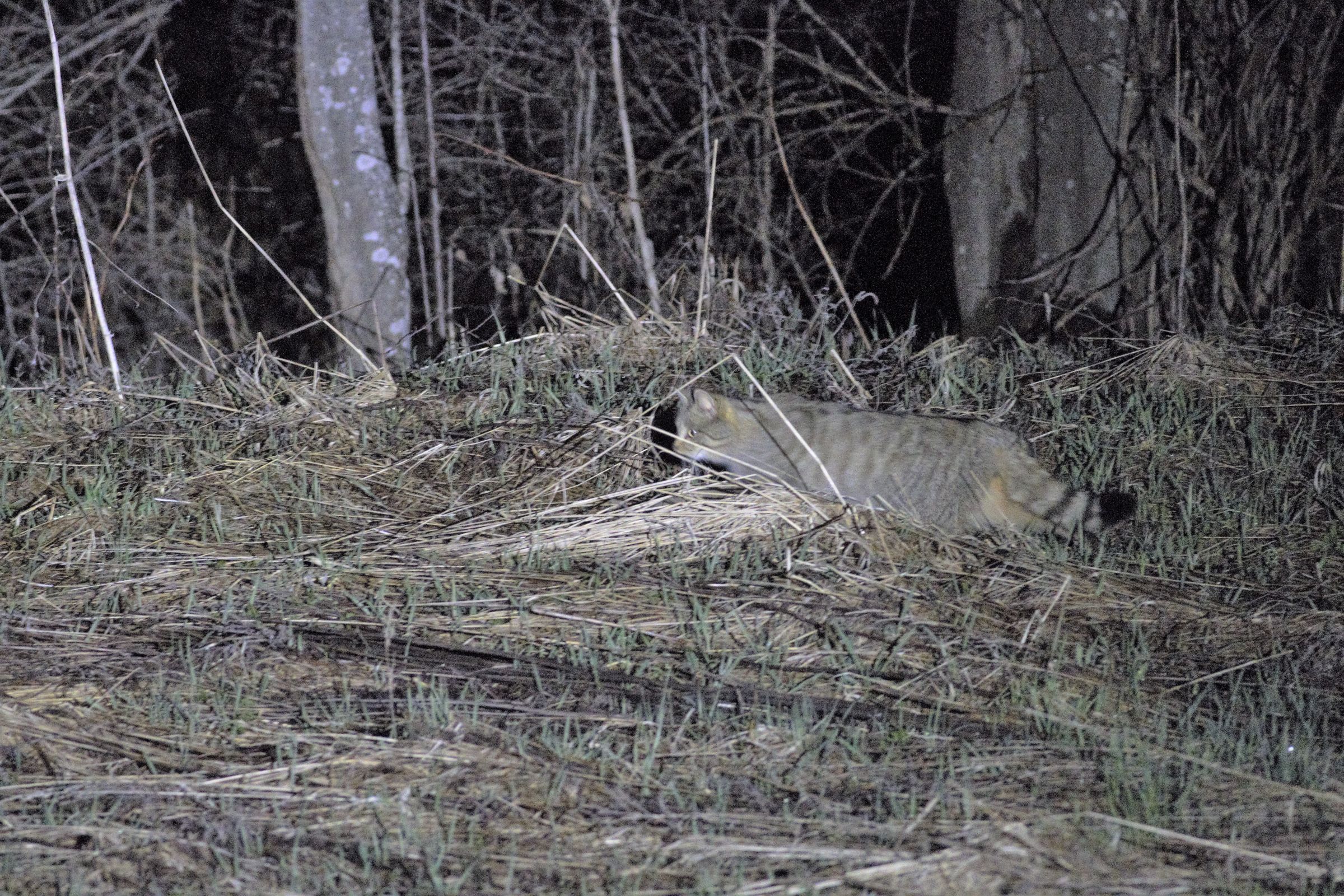 Sightings of Otters are rare. Usually foraging in the vicinity of the many Beaver pools in the area or moving in streams during their nighttime patrols through territory. Most often during the night and in the spotlight. 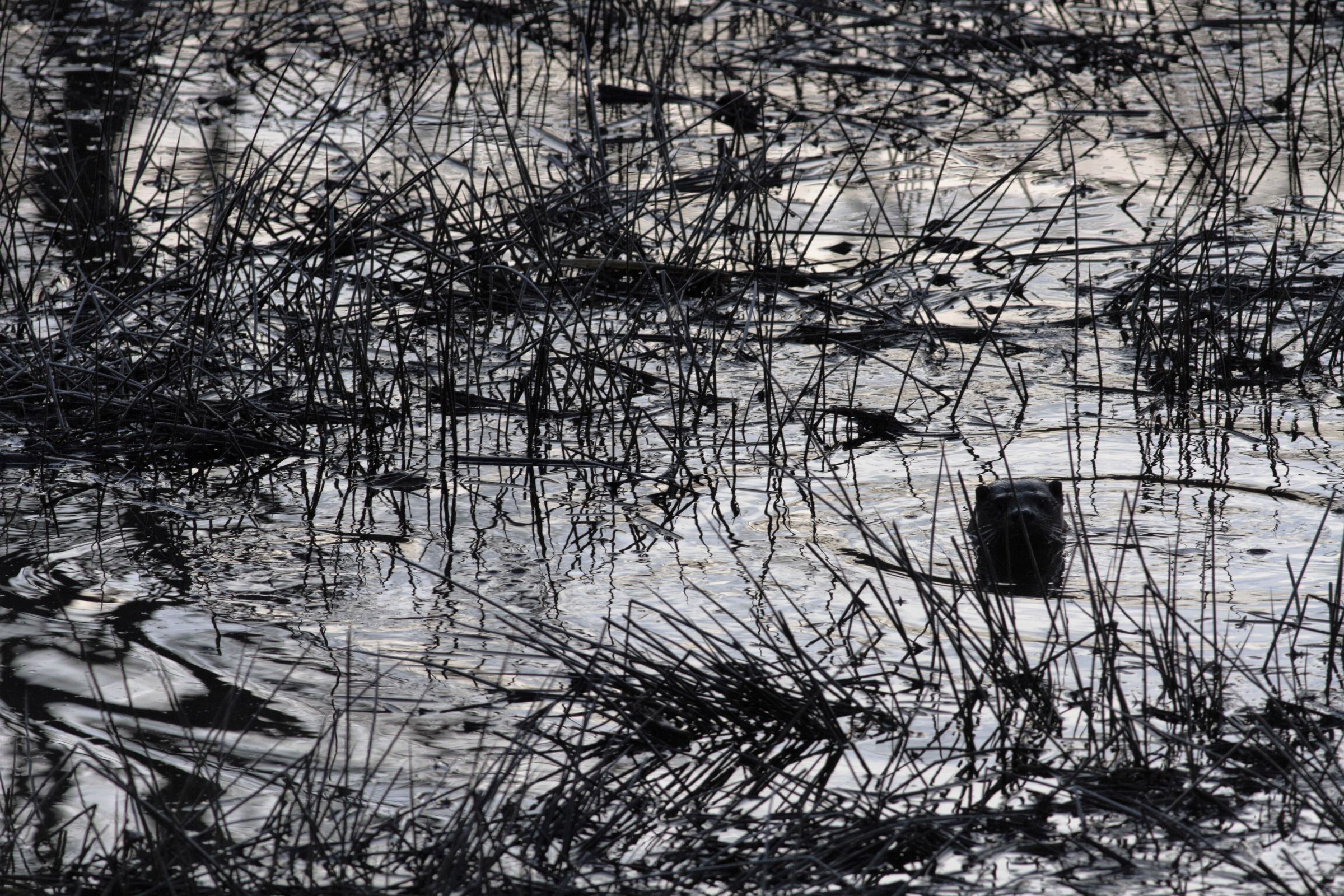 And then there are the variety of bulk species:

We are already looking forward to next spring!

Apart from the people already mentioned, with this special thanks from Jan to all the people of the English agency Naturetrek: Neil McMahon, Josh Pangurha and especially Tom Mabbett! 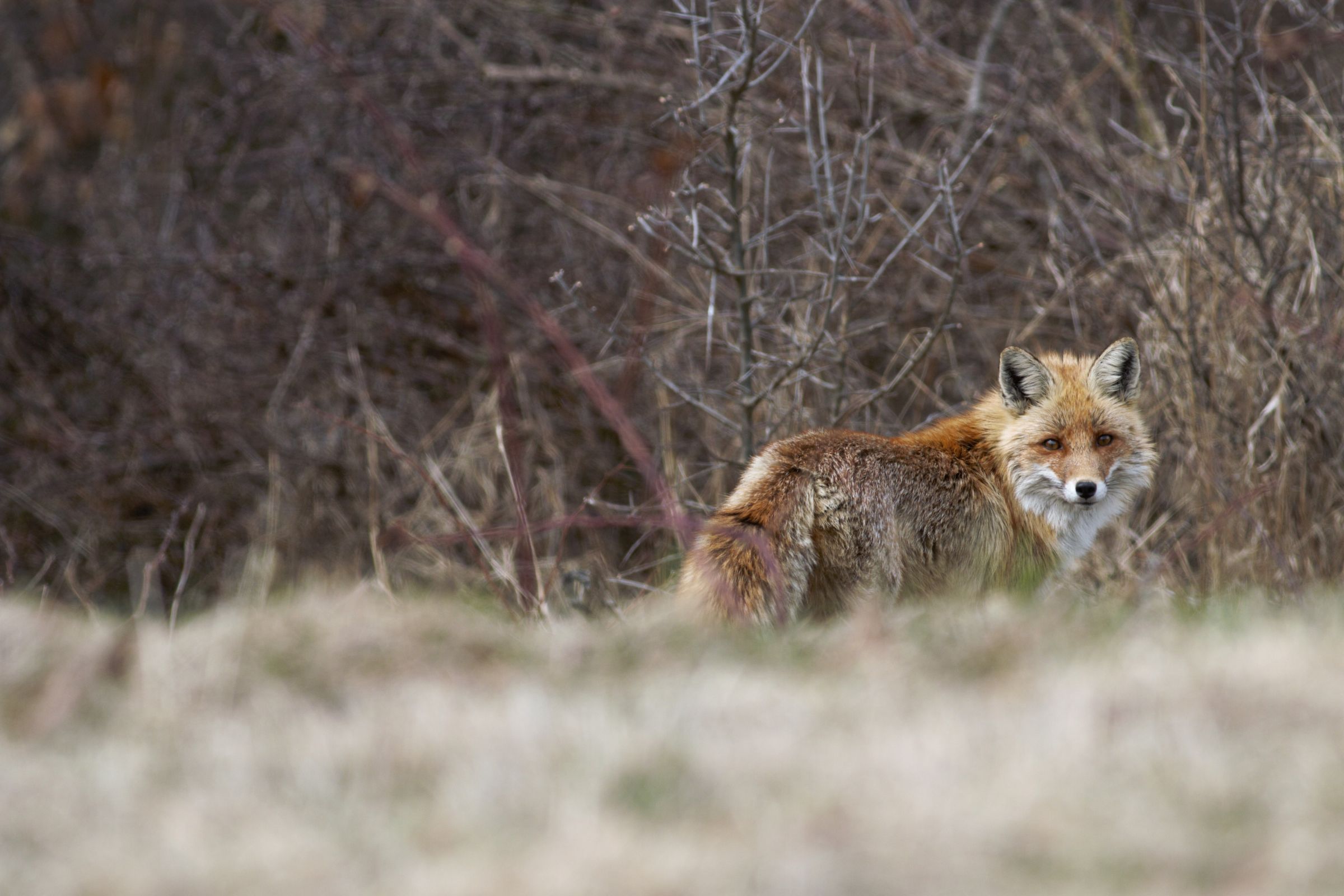 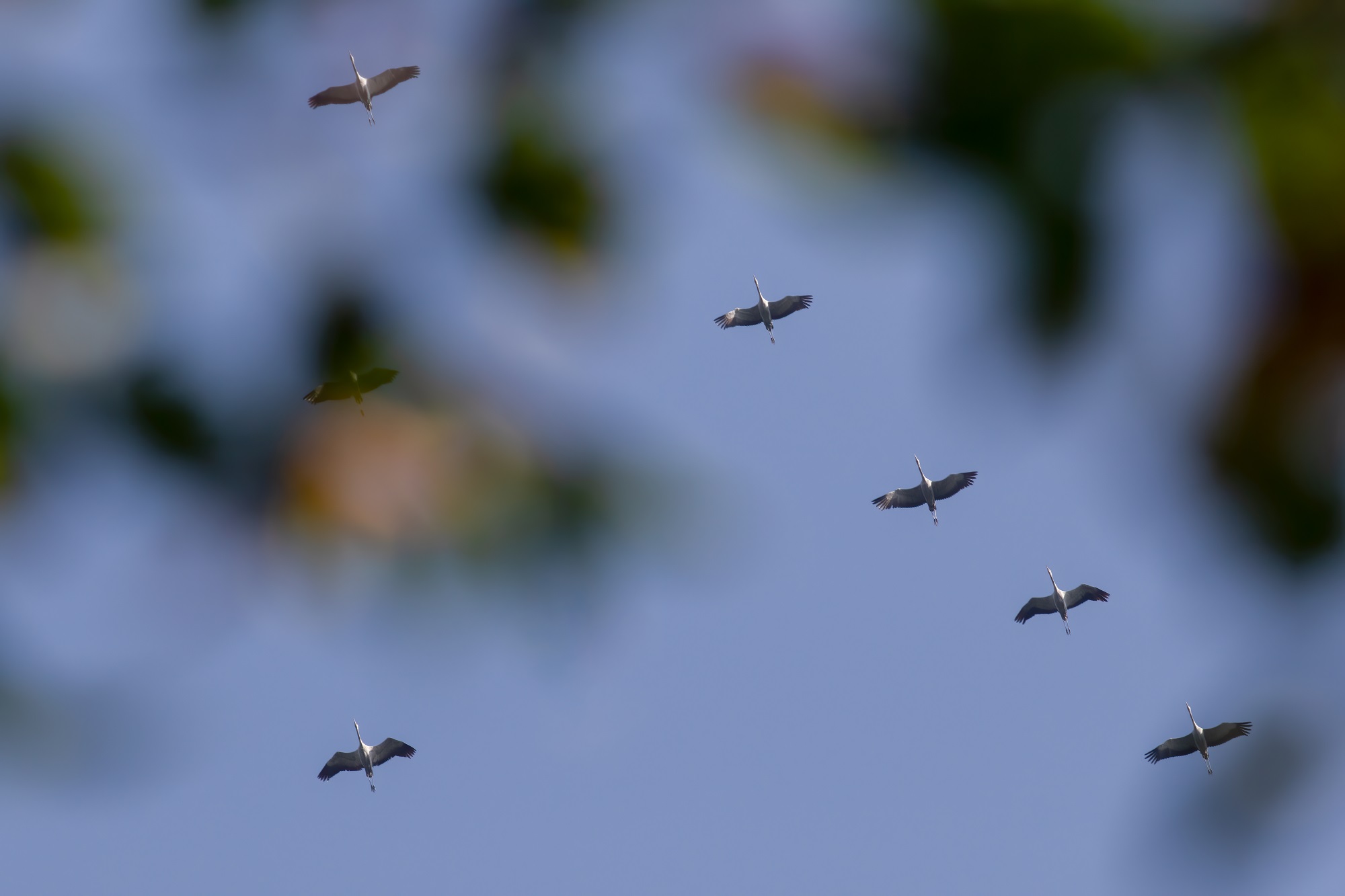 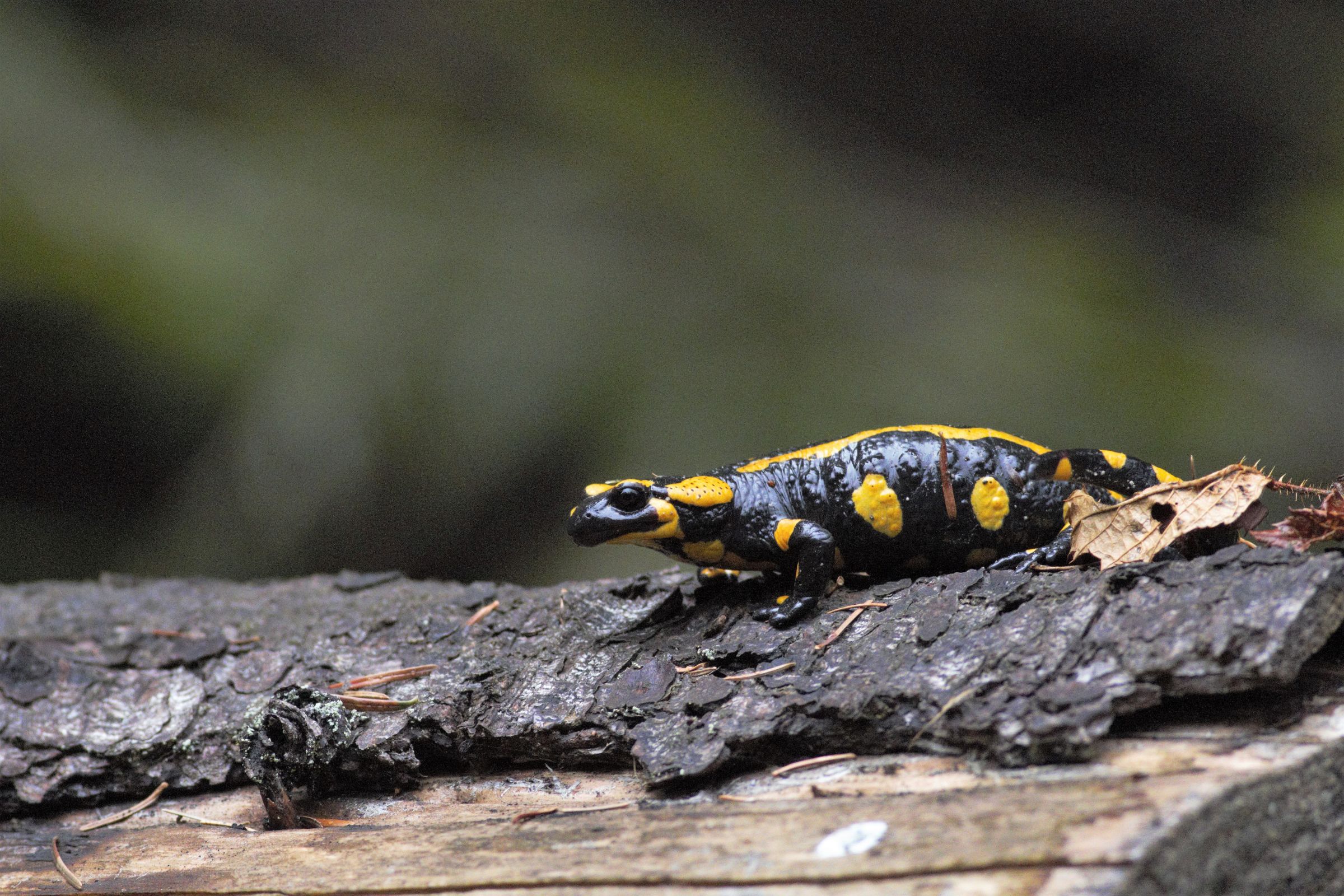 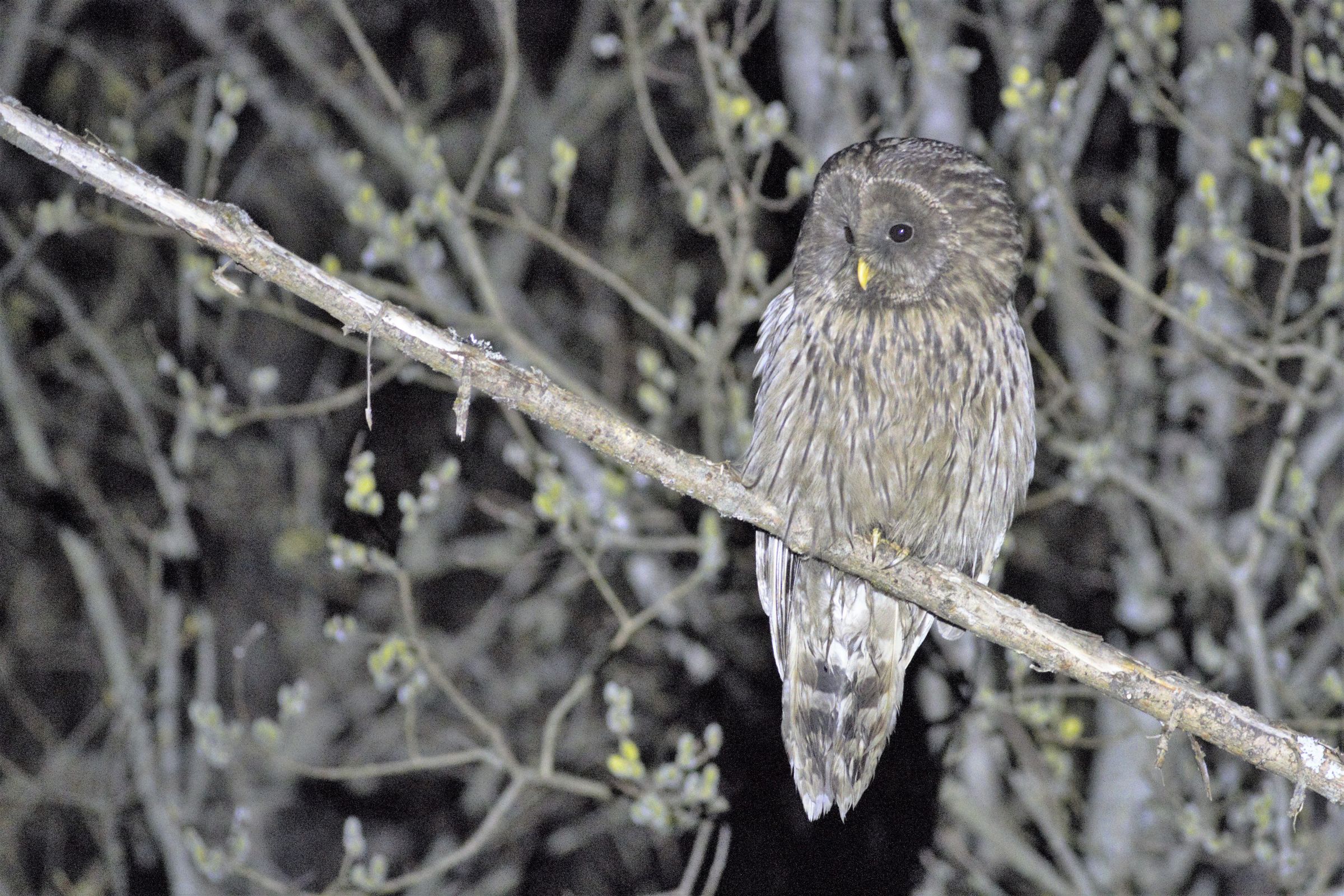 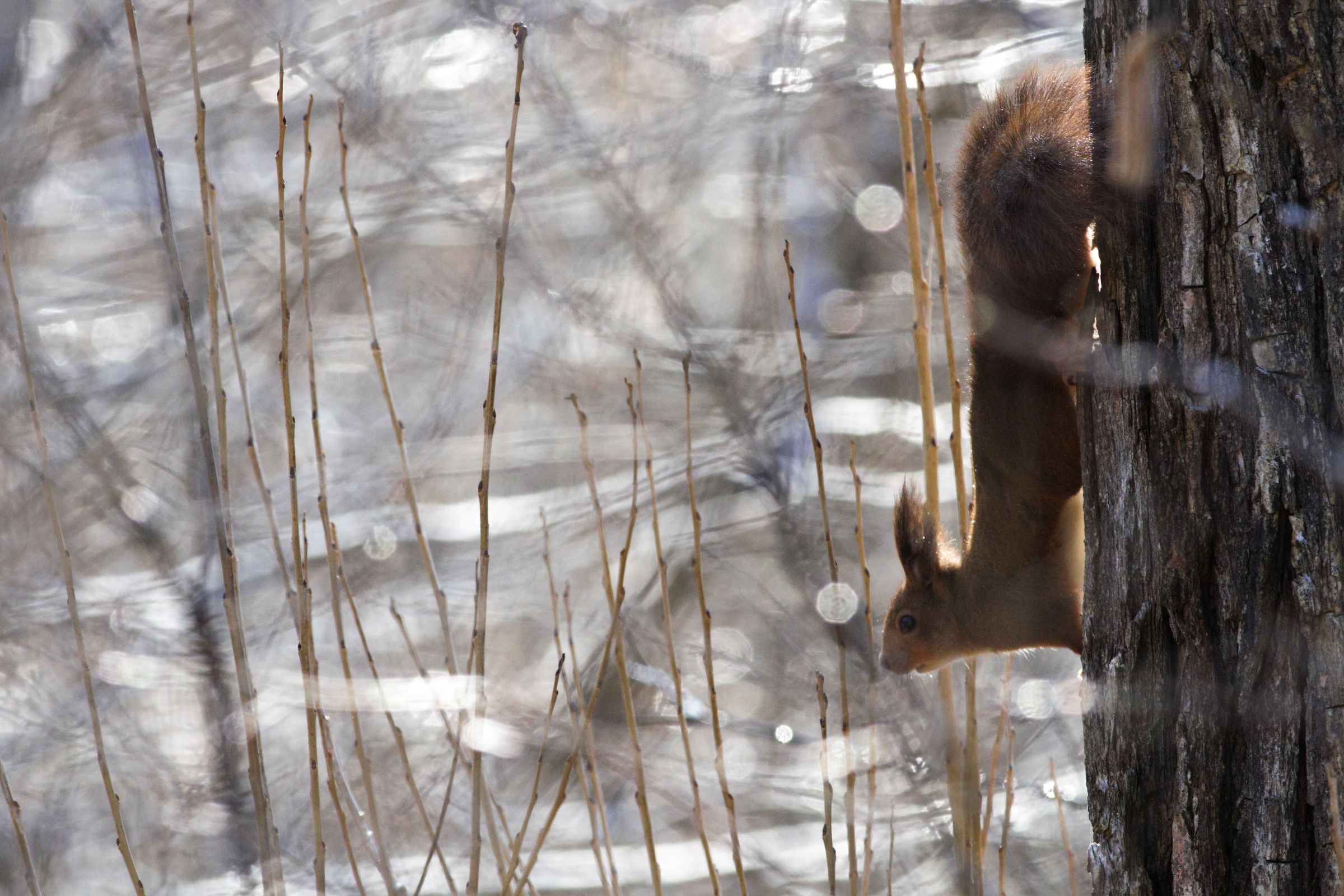 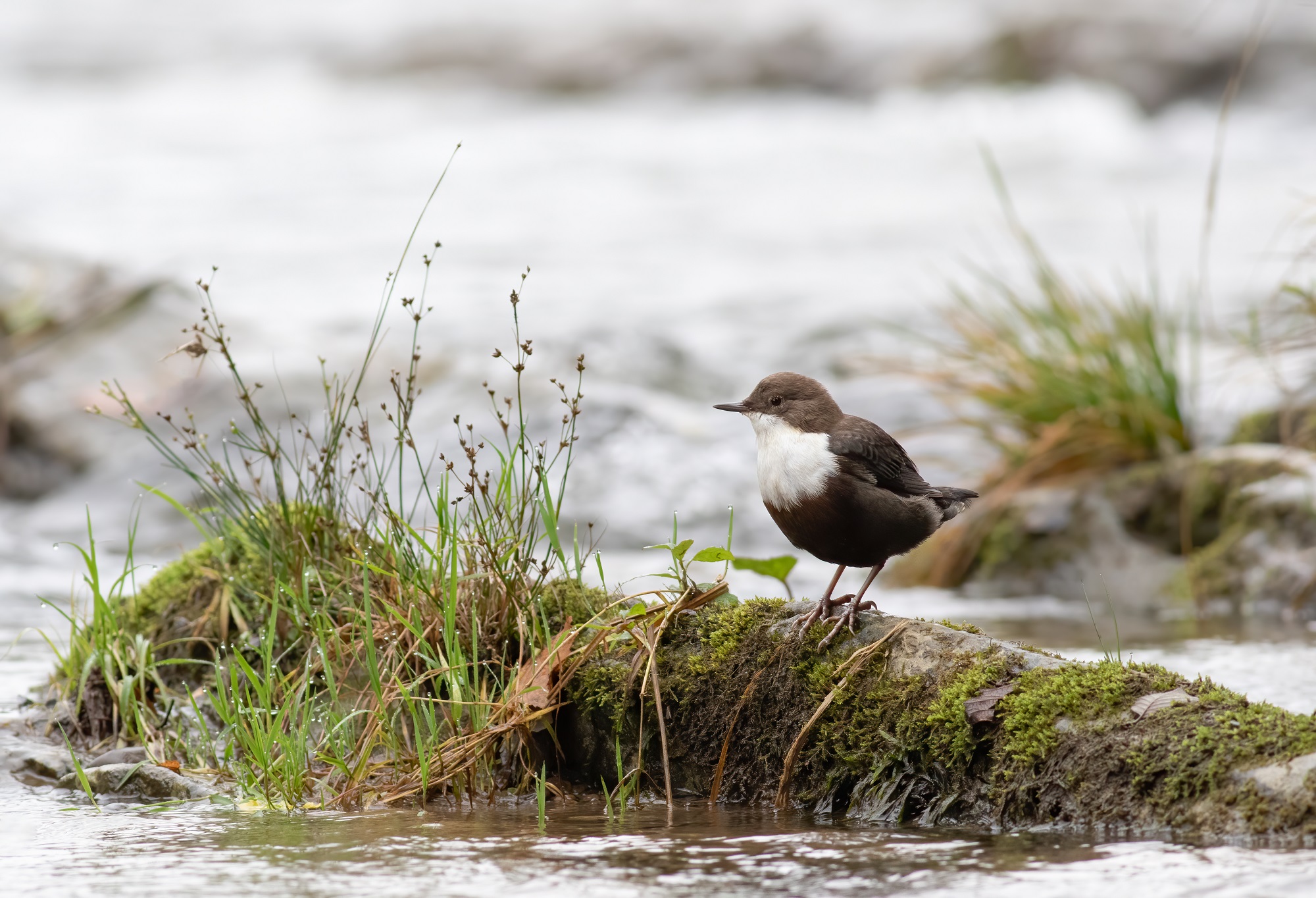 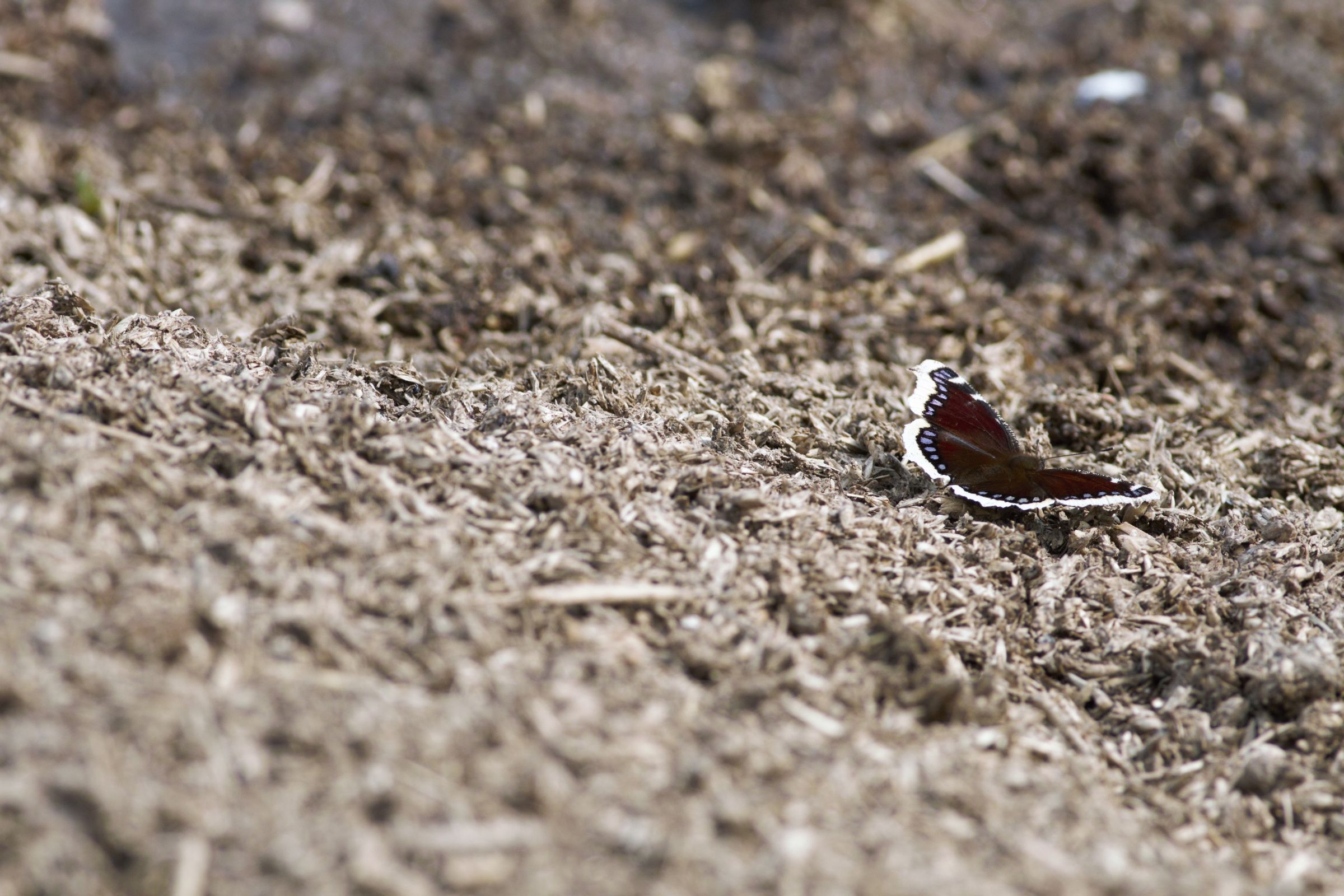